MOSCOW, August 23 – RIA Novosti, Alexander Lesnykh. On September 1, amendments to the Civil Code of the Russian Federation, changing the order of inheritance of the property of deceased relatives, come into force. Two more important innovations are scheduled for next summer. How to change the law on the inheritance – in the material of RIA Novosti.

In the updated version of the law, the concept “hereditary fund” appears. Now, at the behest of the testator, a legal entity can be established to manage the property of the deceased.

This must be reflected in the will. If desired, the testator supplements the text of the document with the charter of the organization, specifies the conditions for conducting business, indicates the circle of responsible persons (not necessarily relatives), the manner of disposing of income.

From the received profit it is allowed to pay money to any individuals or organizations. If the heirs of the relatives do not want to burden themselves with administrative functions, but intend to participate in the distribution of income, the will must indicate their list and the share due to them.

“This is including an anti-infringement measure, previously Russian entrepreneurs transferred assets abroad to establish such a fund or trust.” From now on they will be able to leave business in Russia without taking out capital, preserving jobs, developing our economy, “notes the chairman of the Duma committee on state construction and legislation Pavel Krasheninnikov. 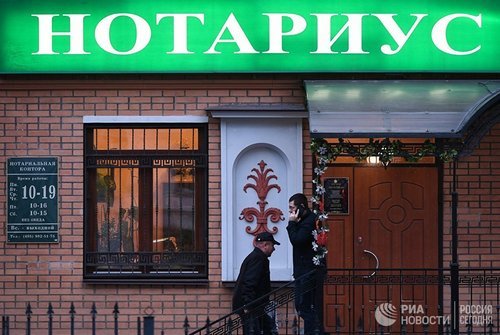 The foundation’s charter can not be changed after the death of the testator, so it should be taken with utmost responsibility to draft it.

This rule also affects the timing of the inheritance. The notary who conducts the case of the testator must within three days register the fund as a legal entity, after which the management passes to the persons specified in the will. So far this period has been stretched for six months.

As a result, the beneficiaries of the inheritance are insured against losses related, for example, to the idle business, because in six months with him anything can happen.

Another rule in the hereditary legislation will come into force on June 1, 2019: a will as a document that determines the procedure for the distribution of the property of the deceased citizen will have an alternative in the form of a hereditary contract.

You can conclude it with both a private and a legal entity. “The main difference between the contract and the will is that the testator specifies certain conditions that the recipient of the inheritance must fulfill after the entry into force of the document, for example, take care of pets, arrange funerals, install a monument and keep it in proper condition and so further “, – explains the lawyer Elena Ponomareva in an interview with RIA Novosti.

And if the heir does not fulfill the duties assigned to him, the contract is terminated in court. For this, the testator has the right to indicate in the document the controlling person.

As in the version with the fund, the hereditary contract allows the successor to enter into the rights immediately after the death of the testator, and not after six months.

The agreement can also be concluded with a minor, but in this case, the consent of his parents or guardians is necessary. The document must be certified by a notary public and must be registered according to all rules, if real estate is listed in the list of inherited property.

“This form of transfer of property does not negate the rights of minors, disabled and other relatives who are dependent on an obligatory share in the inheritance,” Ponomareva clarifies.

Also, on June 1 of the next year, the spouses will receive the right to draft a joint will (previously such a right was reserved only for the inhabitants of the Crimea and Sevastopol). True, in this case, the time for obtaining the inheritance, as now, is six months after the death of the last of the testators.

Here the fundamental difference is that the legitimate spouses can include in the common will not only jointly acquired property, but also the personal property of everyone. The document also allows you to determine the shares due to each heir.

But there are several conditions: the spouses must be married and be legally competent.

If the marriage is terminated before the death of one of the spouses or is recognized as invalid after that, the will is invalid. It is impossible to make changes in the document after the death of any of the testators. 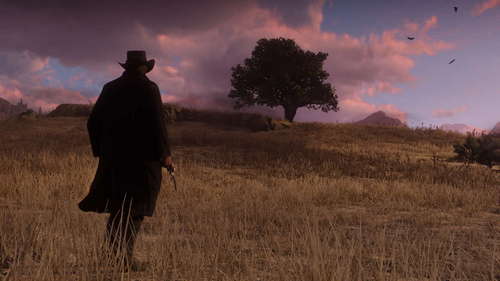