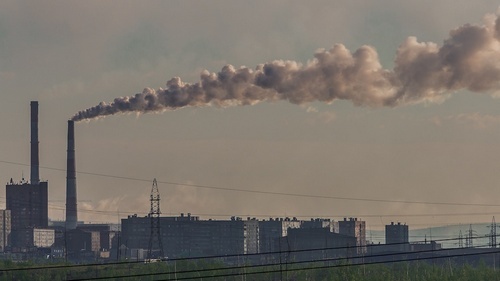 Putin issued a multi-pronged executive order in May to achieve a technological, environmental and economic breakthrough over his new six-year term in office. Following the president’s “May decrees,” the environmental ministry drafted a program that would focus on air pollution reduction, reforestation and increasing the recycling rate to 80 percent by 2024.

The 1.87 trillion ruble ($26 billion) budget that had been initially planned for the environmental project has seen a 17 percent cut, bringing it down to 1.55 trillion rubles, according to a draft presented to Prime Minister Dmitry Medvedev last week, the RBC news website reported Monday.

Half of the funding for the project’s clean water program has been slashed, according to RBC.

“Every kopek is a new treatment facility,” the website quoted an official familiar with the draft budget as saying.

Almost half of the program’s budget is expected to be funded by federal and regional governments, while industrial enterprises and other private sources are expected to contribute the remaining 800 million rubles.

Meanwhile, the clean air and Volga River recovery projects will face cuts of around 5 percent.