Bitcoin Drops Amid Rumors of Binance Trouble in Japan

Bitcoin took a major hit this afternoon, dropping hundreds of dollars as rumors stated that Binance would face criminal charges for operating without registration in Japan. According to Asian news outlet Nikkei, Japan’s Financial Services Authority (FSA) was in the process of investigating Binance’s activity in the country.

News of the FSA cracking down on exchanges surfaced several weeks ago. Following the Coincheck hack of $534 million worth of NEM, the FSA began raiding exchanges, inspecting security conditions as well as checking for regulatory compliance.

It looks like the FSA has now turned its attention to Binance. As reported by Bloomberg, the FSA was planning to issue a formal warning to Binance telling the major cryptocurrency exchange to close or face enforcement action for operating in the country without a license.

Given the financial watchdog’s efforts to regulate the crypto sphere, reports of the FSA warning Binance appeared plausible. As soon as news began circulate, the price of Bitcoin began erasing significant gains made in the last few days. Many altcoins followed. 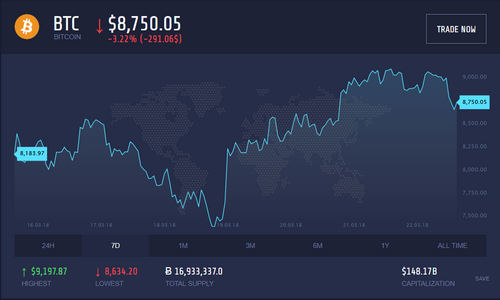 Binance founder and CEO Changpeng Zhao wasted no time in setting the record straight. Within hours, Zhao took to Twitter to assure users that Binance has been engaged in “constructive dialogues” with the FSA, calling Nikkei’s coverage “irresponsible journalism.”

Nikkei showed irresponsible journalism. We are in constructive dialogs with Japan FSA, and have not received any mandates. It does not make sense for JFSA to tell a newspaper before telling us, while we have an active dialog going on with them.

Binance set up offices in Taiwan and Japan after China shut down cryptocurrency exchanges in the country. It is believed Binance also has servers located in South Korea. According to data on CoinMarketCap, Binance currently has the highest trading volume out of all major exchanges.

The market seems to be picking up after Zhao refuted the claims made by Nikkei. It appears Bitcoin is eyeing $8,800 once again, with Bitcoin Cash and Cardano also pushing forward to make more gains. However, many altcoins still find themselves in the red, indicating that the road to recovery might prove to be a long one. 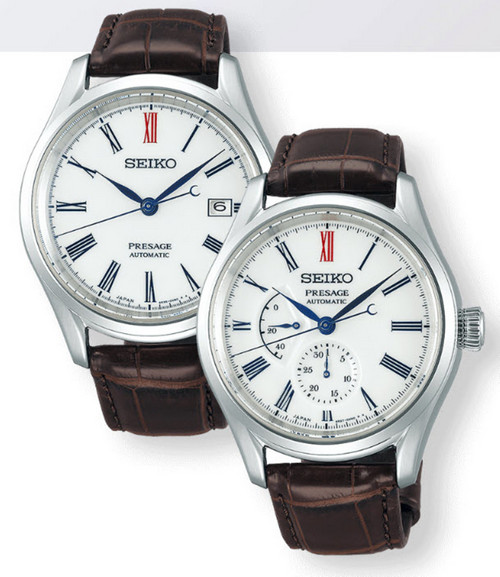 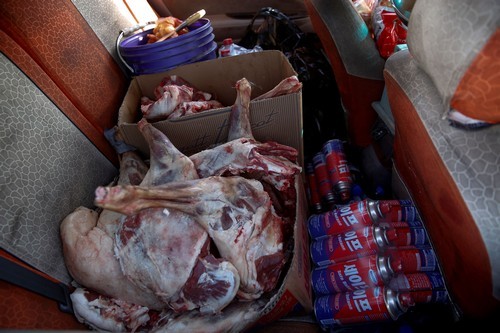