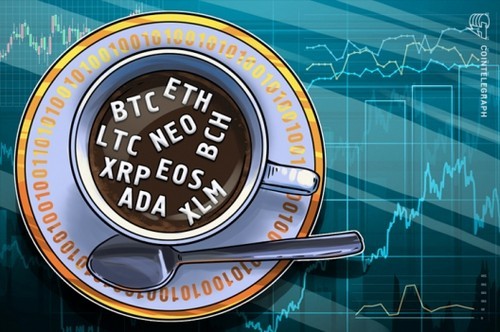 The views and opinions expressed here are solely those of the author and do not necessarily reflect the views of Cointelegraph.com. Every investment and trading move involves risk, you should conduct your own research when making a decision.

The market data is provided by the HitBTC exchange.

Google has followed Facebook in banning cryptocurrency-related advertising. While this is definitely not good news for ICO campaigns that rely heavily on marketing, this is unlikely to hurt the prospects of the coins backed by strong technical fundamentals.

It won’t influence the already existing coins, because those сryptocurrencies don’t need a marketing team. Bitcoin’s popularity, for instance, continues to grow even as the established players attempt to stifle its rise.

According to Dennis O’Callahan, CBOE’s director for product development, 7,000 contracts of Bitcoin futures change hands on the Chicago Board Options Exchange (CBOE) every day, which has prompted the CBOE to consider the possibility of offering additional cryptocurrencies for trading.

Bitcoin failed to break out of the descending channel and the moving averages, hence, our suggested buy levels were not triggered.

The failure of the bulls to first break out of $12,172 and then hold the $9,500 levels is a negative sign. This shows that the bulls are losing strength.

Currently, the bears have the upper hand. The trend will change only after the bulls break out of the moving averages and the channel.

In the past four days, Ethereum failed to break out of the tight range of $745 to $654. Today, March 14, the bears are attempting to break down of the range.

If successful, the ETH/USD pair can decline to the next support level of $565.54. Below this, the next support lies at $500. The downtrend is intact as the price continues to trade below both moving averages and inside the descending channel.

Unless the bulls engineer a quick turnaround, the cryptocurrency will continue plunging.

Bitcoin Cash has been trading inside the range of $1,000 on the downside and $1,150 on the upside for the past six days. The bulls failed to sustain above the $1,150 levels on March 11 and March 12, which shows a lack of buying at higher levels.

Today, the bears will try to breakdown of the $1,000 levels. If this support breaks, the BCH/USD pair might fall to the next lower support of $854.

Our bearish view will be invalidated if the cryptocurrency breaks out and sustains above $1,200 levels.

Ripple did not reach our suggested buy level of $0.85, hence, the trade was not initiated. Today, the price is likely to retest the next lower support of $0.695.

If the bulls fail to hold on to this, it can fall to the next support of $0.5627. We expect the bulls to strongly defend these two supports because if they break, the XRP/USD pair can sink to $0.23 levels.

However, if the supports hold, we might see a few days of range bound action. The next few days are critical for Ripple.

Stellar is under a firm bear grip. The bulls have not been able to reclaim the $0.32 levels, which shows weakness.

With most cryptocurrencies falling, we expect the XLM/USD pair to also follow suit. The next support on the downside is $0.22, below which a fall to the support line of the descending channel is possible.

Our bearish view will be negated in the short-term if the price breaks out of the downtrend line and the 20-day EMA. Until then, all attempts to rally will face selling at the resistance levels.

Litecoin broke below the $180 levels yesterday, March 13. Today, March 14, it has continued its journey southwards.

If the price breaks down of $168, a slide to $160 and after that to $141 is plausible. The LTC/USD pair will become positive in the short-term if the bulls break out and sustain above $200 for four hours.

As both moving averages have flattened out, we can expect a range bound action in the cryptocurrency once the decline ends.

At least Cardano is not falling like the other cryptocurrencies. It is trying to break out of the overhead resistance at 0.0000246, though there’s lack of conviction.

Unless the ADA/BTC pair breaks out with force, it will again turn down from the downtrend line and the 20-day EMA.

We anticipate a few more days of small range days until the sentiment improves in the crypto world.

NEO has completed a bearish descending triangle pattern with a breakdown of the $86 levels. The bulls will try to hold the next support level of $63.62, but if they fail, a slide to $49 is likely.

The bearish targets on the NEO/USD pair will be invalidated if the price breaks out and sustains above $94 levels.

EOS is strong compared to the other cryptocurrencies because it has not broken down of its immediate support of $5.166. If this level holds, we can expect a range formation that can be traded.

However, if the bears force a breakdown of the supports, the EOS/USD pair can sink to the next support level of $3.65.

We will have a better picture in a couple of days.

The market data is provided by the HitBTC exchange. The charts for the analysis are provided by TradingView. 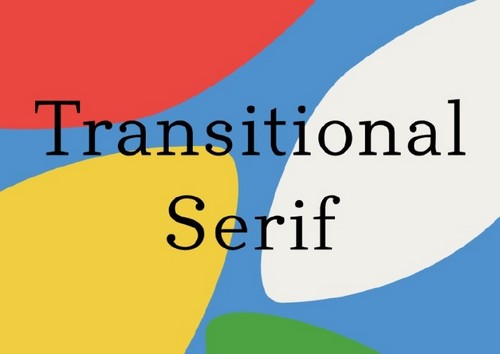