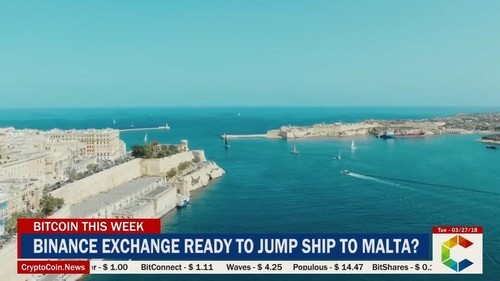 Today on Bitcoin This Week: we discuss the recent concerns around the CLOUD Act and the related consequences in the industry, Quebec Hydro declines new Bitcoin miners establishing operations in the city, Bitcoin prices and more.

It was reported through theDailyMailthat four Manchester University students in the UK are appearing in court for running a million dollar drug operation from a city centre flat. The operation was run through the Dark Web and took Bitcoin as a payment method. Investigators found that around £750,000 worth was sold through the website but the total was probably greater than that, thanks to the Bitcoin payments received.

The students admit to having been inspired by Walter White in the Breaking Bad series and at the height of their fortunes were partying across the globe with hats emblazoned with: Billionaire Boys’ Club. Their operations began in 2011 through Silk Road and continued through the years before the FBI breached their operations. One of the defendants has been quoted as saying he is happy to spend time in prison if the price of Bitcoin keeps rising as he may be unbelievably rich by the time he is released. Prosecutors so far have been unable to trace the Bitcoin in question.

It’s been reported that the major cryptocurrency exchange based in Hong Kong, Binance, has commenced physical operations in Malta and is now discussing an upcoming partnership with a Maltese bank that might lead to fiat-to-crypto services being added to the exchange’s trading pairs. At present the venture has been avoiding heavy legislation by purely trading crypto coins but still has had close scrutiny from China.

It was Silvio Schembri, the junior minister for financial services, digital economy and innovation in Malta, who recentlytweetedwelcoming Binance to the island and stating that they plan on becoming ‘the global trailblazers in the regulation of blockchain-based businesses and the jurisdiction of quality and choice for world class fintech companies.’

Binance was recently affected by the latest regulations in Japan in regards to the cryptocurrency industry. Malta is heavily trying to position itself as a “blockchain island” to appeal to the Bitcoin and crypto community, which generates speculations that Binance may now relocate all its major operations to the island in the future.

The Canadian province of Quebec is placing on hold all new applications and plans for developments in the region by Bitcoin and cryptocurrency miners, who are attracted to the area by the low price of hydroelectric power and cold winters. Operators tied to the major supply are reported to be turning away applications for new mining ventures.

Additionally, Quebec’s energy minister is on record stating his concern about the mining industry, how it could affect the ability to meet peak demands for electricity and how other energy-intensive industries could generate many more jobs. As a result, new guidelines in keeping with central government policy are being drafted and, once reworked, new crypto mining ventures can be considered again, as long as they comply with the regulations imposed by the government.

The Clarifying Lawful Overseas Use of Data (CLOUD) Act has been buried deep within a trade package with claims that most of the lawmakers voting on it had little chance to read and digest all the information before actually voting for it. The project, which has over 2,000 pages, covered a lot of fields to say the least, including the use of private data from individuals. The parties voting for the act could either reject the entire package or vote to push the act through.

Major concerns within the crypto community are the imminent loss of privacy on an international scale that this act could bring to the table as agencies get wider-ranging options to riffle through other parties’ private data. Andreas Antonopoulos, well respected authority in the blockchain world, reacted to the news, concluding that the Act destroys privacy worldwide and recommended people to go dark and encrypt their data.

Bitcoin Still At The Mercy Of The Bears

With the Cloud Act bringing more uncertainty to the market and global economies drowning with the latest news that has been affecting the overall view, the markets have been slipping in the last 24 hours. Seven days ago Bitcoin was around the $8,600 mark, experiencing two brief recoveries and getting above and around $9,000. Unfortunately, prices started to go down after this brief take of air. It all points to the current scenario remaining for a while longer. The current price for Bitcoin can be seenhere. 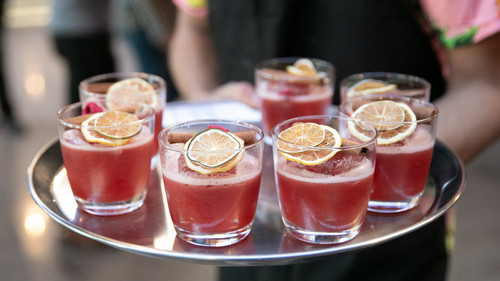 Three Ways Your ICO Can Overcome FUD in the Market: Expert Take 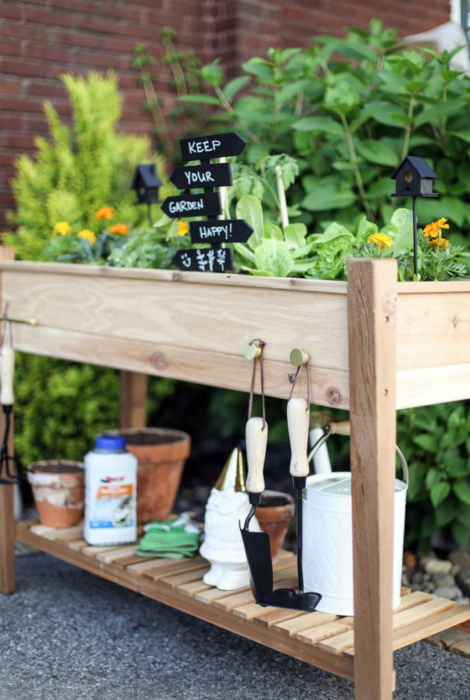