It seems the BitGrail debacle has not calmed down in the slightest. Even though one had assumed this exchange would be out of commission for the foreseeable future, things have a way of turning out differently than expected. It now seems BitGrail may relaunch in the near future and even launch a new native token known as BGS. It’s a very worrisome development that will irk a ton of people.

Most people who have kept an eye on theBitGrailissue will have wondered how things will proceed from here on out. The answer to that question is far less obvious than people may assume, as it seems there are plenty of conflicting opinions right now. Some people claim the exchange is done for good, whereas some recently-leaked information from the BitGrail Victims Telegram group seems to hint at a very different outlook. 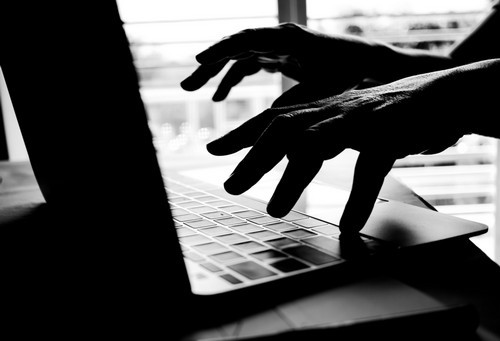 More specifically, it appears there is aplan on the tableto relaunch the BitGrail exchange very soon. That in itself is very controversial, especially considering that the trading platform lost over US$100 million worth of Nano cryptocurrency not all that long ago. Even so, it seems the platform’s owner will not take any responsibility for this theft, although it remains to be seen whether or not any customers will be reimbursed for their losses.

For the time being, there is no confirmed date on which the exchange will become accessible once again. However, it seems the platform will not refund affected clients. That will certainly cause a lot of aggravation among users, mainly because so much money has been stolen.

Talks of a new token

At the same time, it seems there is an alternative plan to create a fund in which money will be pooled to reimburse customers over time. To do so, the platform will need to introduce a new token, known as BGS or BitGrail Shares. It seems this token will be issued to the people who lost their Nano balances due to the exchange hack. This new token cannot be deposited or withdrawn, only traded on the platform. 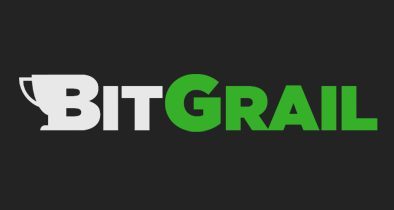 At the end of every month, the BitGrail exchange will use 50% of its profits to buy back BGS from users at a fixed rate of US$10.50 per BGS. This is quite a steep rate, although it seems it is a value the BitGrail owner is comfortable with. One also has to wonder how much money this platform will generate in the future, as trust in this operation is probably at an all-time low.

Perhaps the most intriguing development is that users of the reopened platform will have to waive all rights to take legal action. Users will need to download a document, sign it, and send it back to the company as soon as possible. Non-EU customers will also receive BGS if their accounts were affected by the hack, but they will not be allowed to trade until international compliance can be guaranteed. 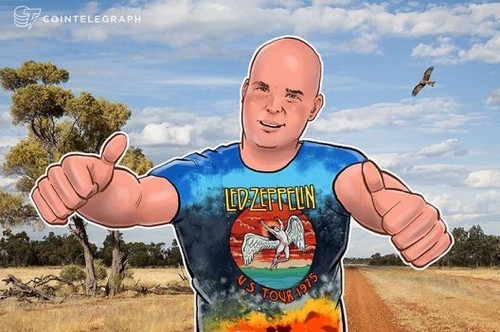 Your Stupidity, Your Responsibility 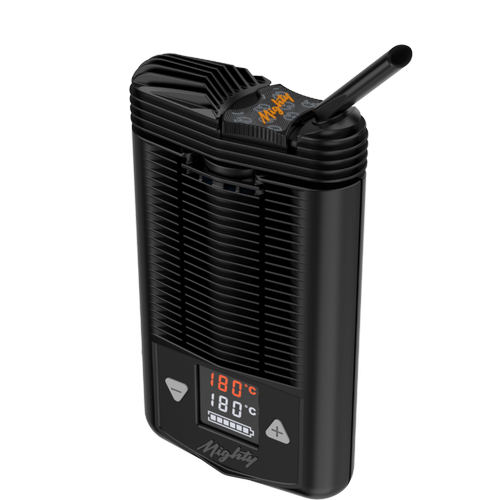 Next Following Days to Be Crucial for Ripple