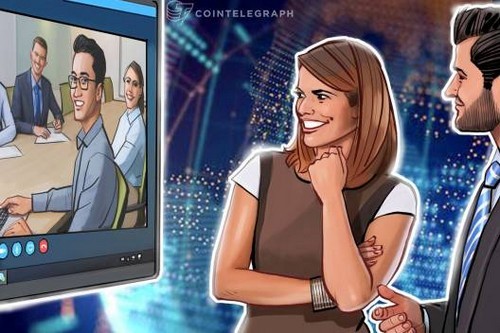 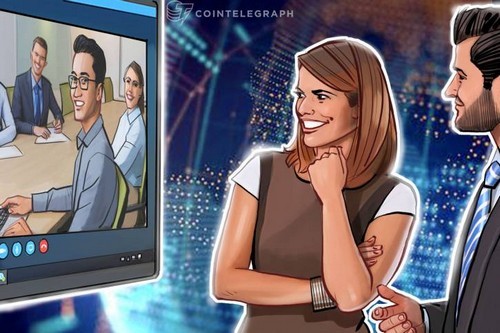 Cisco, a worldwide leader in IT and networking, is developing a method of confidential group communications based on Blockchain technology, according to a patent application released by the US Patent and Trademark Office (USPTO) March 29.

In the application, the company describes the way Blockchain can ensure more confidential and secure group messaging, file sharing, and tracking of membership history. The technology in the patent intends to address common challenges faced by ad hoc messaging groups:

“How group membership is established, communicated, updated, and secured from unauthorized tampering are common problems for which a construct is not available that can be effective in the context of dynamic, decentralized, and self-organizing group.”

The method suggests establishing a secured network by using cryptographic keys. Only authorized participants will be allowed to join a group chat based on the aforementioned decentralized network.

The genesis block, which “defines the initial set of group members”, is generated by the first participant. All actions of the chat, including adding and deleting members to the conversation, will be recorded in the subsequent blocks. Other possible applications of this technology suggest not only text messaging but also file sharing and even streaming media:

“In summary, presented herein is a method for achieving authorization in confidential group communications in terms of an ordered list of data blocks representing a tamper-resistant chronological account of group membership updates… There are many applications of these techniques. One such application is enabling end-to-end encryption of instant messaging, content sharing, and streamed media. This is useful in developing a protocol or application designed to enable confidential group communications.”

Filed in December 2017, the document is a continuation of a previous application, where Cisco proposed to apply Blockchain to track Internet of Things (IoT) devices. 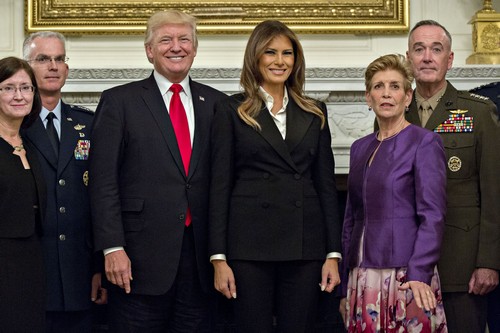 India’s biggest banks are piling on the losses, and investors are loving it

Is it really any easier to do business in Nigeria? 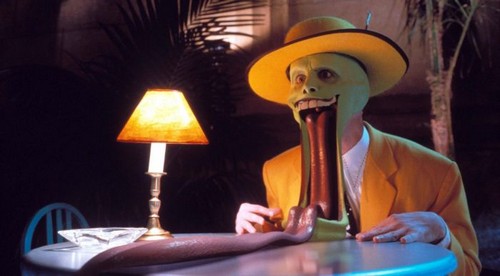