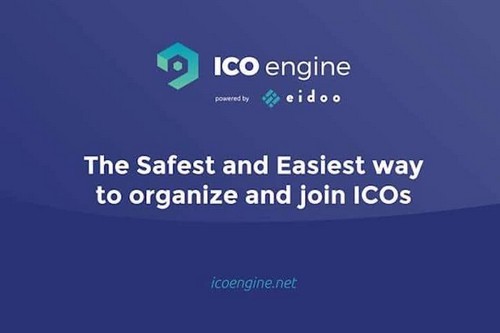 Theblockchainindustry is growing by leaps and bounds and with the appearance of this technology, startups have come searching for a new way of crowdfunding their projects: Initial Coin Offering (ICO). One of the current scalability problems of this industry is the access to purchase many ICO tokens, mainly because current purchase interfaces are difficult and complicated to use, added to other obstacles such as lack of information, payment facilities and token storage.

Eidoo platform is an effective ‘blockchain-to-human interface’ that simplifies the interaction between users and blockchain-based assets, providing a new, intuitive, easy and safe way to store, buy, sell, transfer and exchange tokens and cryptocurrencies without relying on any central authority.

Eidoo has anICO Engine toolthat allows third-party ICOs to join their platform where they can participate in token sales by purchasing tokens, read info about ICOs, message other users and send support tickets. Users will be able to purchase tokens by using Ethereum and, soon after that, other payment methods too, such as Bitcoin, Bitcoin Cash, Litecoin, Dogecoin, Decred and Fiat currencies (EUR, USD, and CHF) thanks to a deal made with the Swiss exchangeBitmax.

And for ICO developers, a simple way to sell their tokens

From the startup side, Eidoo offers a variety of services including legal assistance, smart contract creation, KYC, marketing strategy and more.

To be part of the Eidoo ICO engine, the company or startup fills out a form so Eidoo can check all the information related to the ICO and approve or refuse the request, according to the evaluation they make. Eidoo studies ICOs very carefully to make sure they only include those of a high standard according to several criteria: token usability, whitepaper, marketing strategy and team.

When the ICO is approved, the ICO Engine tool offers a wide range of features to launch and organize your token sale, pre-ICO or secret pre-sale:

Know Your Customer (KYC) as an integrated service

With the new regulations around the world, ICOs won’t be able to move the funds they raise if they fail to demonstrate where these funds came from. Because of this, Eidoo has a KYC verification service which prevents people who were not authorized from participating in the ICO, in accordance with the AML requirements. There are three verification stages:

Since Tier 1is mandatoryto have all Eidoo services, users will need to fill out the application and this process should only be completed once.

A safe and simple process to select an ICO.

There are already afew projectsthat plan to launch their campaign through Eidoo ICO Engine. To read more about the details of this project, their goals, ideas and the money they want to raise please visitEidoo’s website.

Remember that Eidoo does not take any liability for the ICO itself; only the investors themselves will determine if they wish to participate or not. 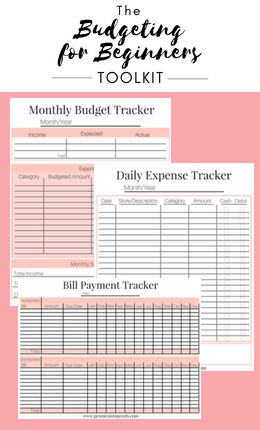 Lionchain: How To Achieve Financial Freedom In Short Time 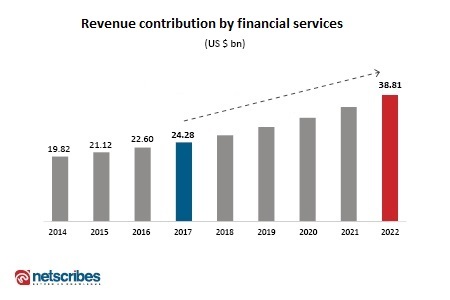