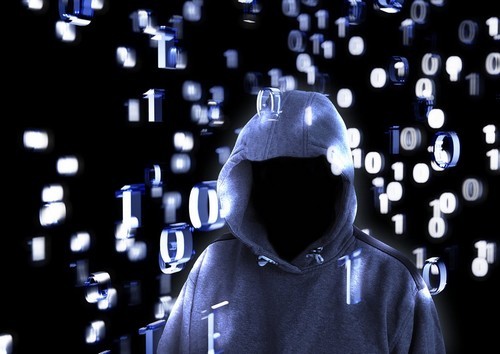 Giza, a cryptocurrency storage venture, has shown its true colors. The company has emptied its ICO Ethereum wallet and left investors in the dust. After what seemed like a legitimate business venture evaporated, nearly one thousand investors are reeling from the aftermath of losing big money.

This is why regulators hate ICOs

ICOs have been attracting the attention of regulating bodies for good reason. The market has been described as a ‘free-for-all’ with its lack of regulation and oversight. Investors who fail to dig deep enough during their due diligence process are at major risk of being taken advantage of by ICO scams and pump and dump schemes.

The most recent reason to mistrust this market is the Giza project. What seemed to be a legitimate enterprise in its early stages has unraveled into a heartbreaking loss for the nearly 1000 investors wrapped up in the venture. The company was supposed to create cryptocurrency storage devices, and initially had legitimate ties to the industry.

According to a report on CNBC, scammers used fake social media accounts on LinkedIn and Instagram to lure investors to the project. Marco Fike, now known to be an internet fabrication, listed work experience with Microsoft and another company, both of which have since denied any affiliation with such a person. Fike’s stated background, education, and identity were all faked.

When investors stopped hearing from COO Marco Fike and developer teams, they got a bit worried. Then, the company’s supplier pulled out. Third Pin LLC, out of Russia, confirmed that they had been contracted by Giza, but during negotiations CEO Ivan Larionov was turned off by Fike. His suspicions about the project had been growing since January of this year. The company cut ties but investors were not kept in the loop about the goings on in this regard.

Since everything seemed, initially, to be on the up and up on a surface level, investors dropped pledges of $5000 and $10,000 toward the project. When nearly $2 million worth of ETH had been raised in the Giza wallet, strange activity began.

Large outgoing transactions were being logged and, by the beginning of March, the balance in the Giza wallet was equal to $16. Over the course of two weeks, the entire fund had been completely disbursed to a number of Ethereum wallets.

Thanks to the blockchain, the funds’ movement has been tracked, some of it even having been exchanged on ShapeShift. The ShapeShift platform said that the main Giza wallet had been blacklisted, but since the exchange does not collect user identity, they could not provide insight into who owns the wallet address. Additionally, retrieving the funds is not likely, in the vacuum of regulation and insurance that crypto trading is.

Down to the finest details

Giza had even contracted legal counsel, Gresham International. When the listed legal adviser, Cal Evans, was contacted about the suspicious wallet activity on the Giza project, he said that his firm had cut ties with the project more than a month ago. Gresham International says it will assist as much as it can to find the perpetrators of this scam and hold them accountable.

The scam was quite elaborate, and only after things went south was it clear that Marco Fike was no one at all. Employees of the Giza project were also in the dark, claiming to have suddenly stopped receiving pay for work they had done toward the project’s goals. The investors and workers are faced with a cold reality that they may never see their money again.

A New Trading Simulation Platform Comes Up With a Gamification Concept 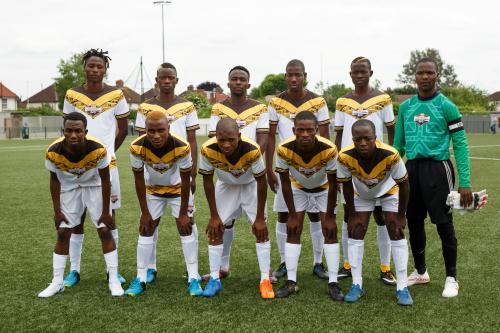 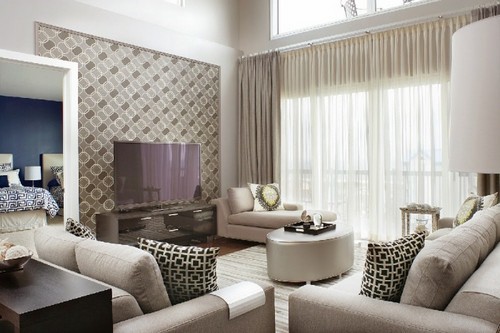 Decentralized Platforms Sit At The Heart of The Blockchain Revolution: Part 2