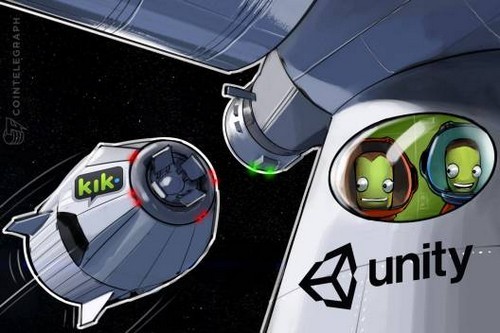 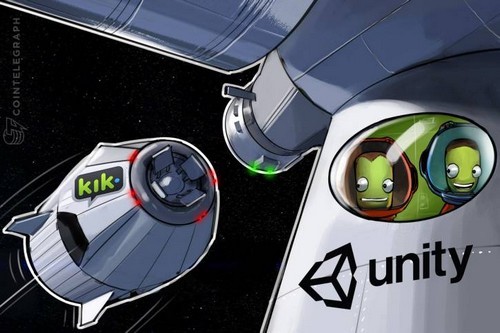 Canadian mobile chat Kik App recently revealed its plans to partner with Unity Technologies video gaming company in a move towards mainstream adoption of its Kin cryptocurrency by the gaming industry.

As a Kik spokesperson told Cointelegraph, the upcoming partnership with Unity will “bring cryptocurrency to millions of gaming developers,” enabling token integration into games with the help of a customized gaming-specific software development kit (SDK) developed by Kik. The company plans to share the Kin Gaming SDK on the Unity Asset Store for gaming developers after beta testing by select Unity partners. The SDK will also be available on software development platform GitHub.

Kik revealed its initial coin offering (ICO) for the Kin token in August 2017, predicting it to be “the first mainstream adoption of cryptocurrency.” In September 2017, the company raised about $100 mln from more than 10,000 participants in 117 countries.

Kin token, a ERC20 coin based on the Ethereum (ETH) Blockchain, is trading at $0.000175 with a market capitalization of around $132 mln at press time. Kik App was founded in 2009 by University of Waterloo students. Unity Technologies, founded in 2004, is one of the world’s most widely used video gaming platforms.

Last week, Cointelegraph reported on the Ethereum-based game CryptoKitties, which received $12 mln in funding from a group of investors led by two top venture capital firms, Andreessen Horowitz and Union Square Ventures. In CryptoKitties, users create and breed virtual cats, which can be bought and sold using ETH, meaning users have to buy ETH in order to play.