Comedian Larry David last night, Nov. 11, offered a tacit apology for jokes made during his opening monologue on Saturday Night Live (SNL) last week, in which he made light of concentration camps.

David, who is Jewish, admitted his jokes lacked taste during an SNL skit in which he played US senator Bernie Sanders. The character, along with other impersonators of Democratic Party leaders, were speaking about how they would seize the national political narrative following the bruising defeat of Hillary Clinton during the 2016 presidential election.

“And we are going to lace into people if they don’t say what’s politically correct, like these comics out there who think it’s okay to make jokes about concentration camps,” David said, giving his best Sanders impression. “That guy should rot in hell.”

David’s controversial monologue remarks were made as he bemoaned recent sexual harassment allegations out of Hollywood, including of Harvey Weinstein, saying: “I couldn’t help but notice a very disturbing pattern emerging, which is that many of the predators are Jews.” He went on to joke about pick-up lines in concentration camps, something that caught the ire of the Anti-Defamation League, which called the monologue “offensive, insensitive and unfunny all at same time.”

David’s acknowledgement of the controversy is juxtaposed against other Hollywood figures, including Kevin Spacey and Louis CK, who have issued apologies of their own for sexual harassment allegations. 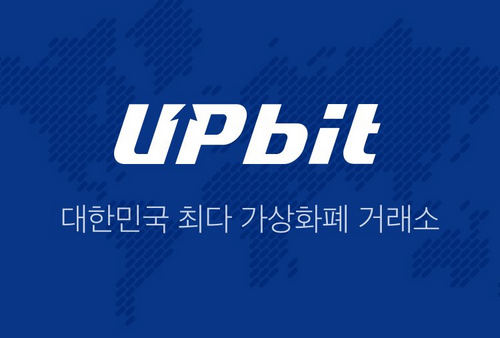 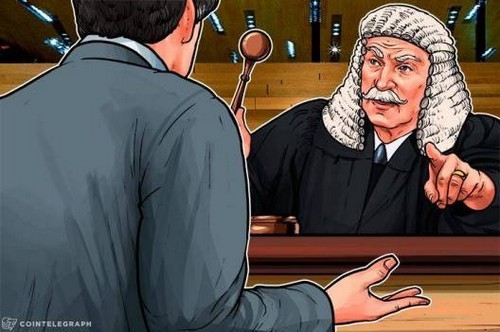 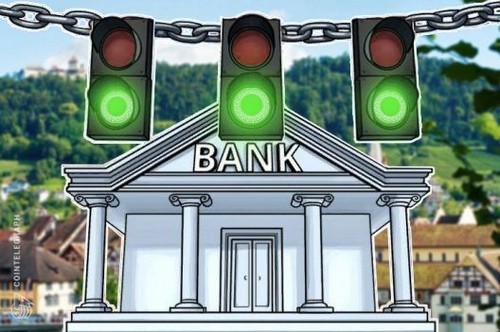