The Marshall Islands is set to create the first ever legal tender issued as a cryptocurrency, the Sovereign (SOV).

Sovereign Currency for a Sovereign Nation

The decision comes straight from the sprawling chain of over 1,1000 volcanic islands’ parliament, who have declared that Sovereign (SOV) will be exchanged and distributed as a digital coin. 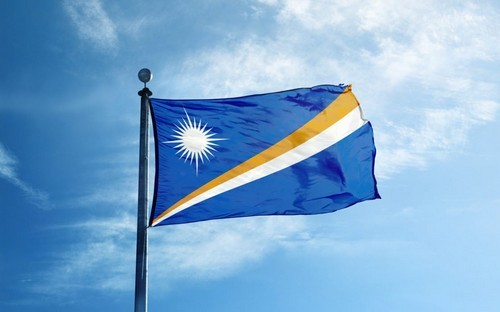 The Marshall Islands — a sovereign nation located halfway between Hawaii and Australia — currently use the United States dollar (USD), despite being a sovereign nation. However, the country will still continue to use the USD as the SOV will initially be created as a supplementary currency.

The Republic of the Marshall Islands’ (RMI) President, Dr. Hilda C. Heine, said in a statement:

This is a historic moment for our people, finally issuing and using our own currency, alongside the USD. It is another step of manifesting our national liberty.

Like virtually every cryptocurrency project under the sun, Sovereign will first be offered as an Initial Coin Offering (ICO) later this year — and every Marshall Islands resident will automatically receive some for free. Global investors will be able to participate, as well.

Unlike most other cryptocurrencies, SOV will be based on a “Yokwe framework” that will make users’ identity known on the SOV blockchain — allowing for easily verifiable sources of funds while preventing criminal use cases. As a state-issued digital currency, this is to be expected, though individuals’ privacy may still be respected to some degree.

Revenue generated from SOV will be used for the greater good of the islands. Said President Heine:

The RMI will invest the revenues to support its climate change efforts, green energy, healthcare for those still affected by the US nuclear tests, and education. In addition, SOV units will be directly distributed to citizens. 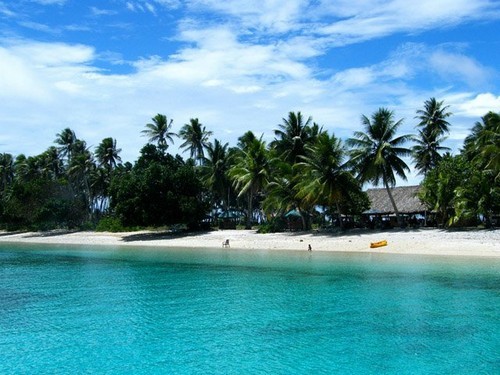 Iran and Israel have both expressed interest in a state-issued cryptocurrency in a similar vein to the Marshall Islands’ vision, while Venezuela has already issued Petro — a cryptocurrency purportedly backed by barrels of yet-to-be-drilled oil.

As 2018 continues, expect to hear more announcements from governments planning on utilizing blockchain technology and digital currency. National governments embracing new technology is great, just so long as they don’t start putting microchips in our hands.

Images courtesy of Shutterstock and Pxhere.

Tesla Cryptojacked, Hackers Use Passwordless System To Mine Crypto