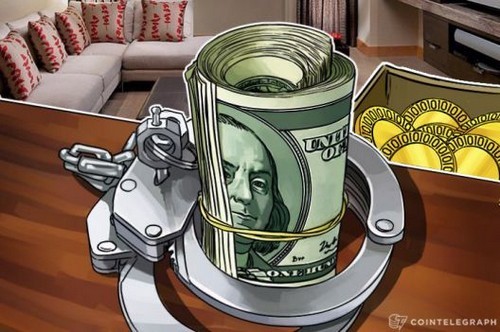 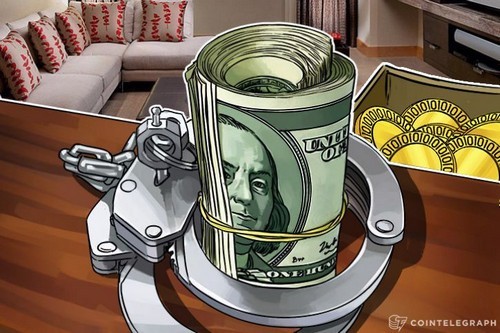 In a hearing on Feb. 26, the Moscow Arbitration Court ruled that cryptocurrency funds of a bankrupt debtor cannot be seized as payment to creditors, local media group RBC reports.

The court considered an application filed by finance manager Aleksey Leonov, who requested permission to recover funds from a debtor, Ilya Tsarkov, by seizing Tsarkov’s crypto assets. According to RBC, Leonov requested that the court require Tsarkov to provide the password for his cryptocurrency wallet on the website Blockchain.info.

The court reviewed documents that proved Tsarkov was in possession of a crypto wallet with Bitcoins, but refused to grant Leonov’s request to seize Tsarkov’s cryptocurrency in order to repay the debt.

According to Nikita Kulikov, executive director of the Moscow law firm HEADS Consulting, the court could not have reached any other ruling, as cryptocurrency legislation is not firmly established in Russia at the moment.

Leonov disagreed, stating that despite the murky legal status of cryptocurrencies in Russia, there is no reason for it not to be included in the group of assets which can be seized by a creditor. Leonov added that the precedent set by the court could result in an “outflow of assets” in future debt arbitration cases.

As previously reported by Cointelegraph, the Russian government will finalize regulations for cryptocurrencies, ICOs, and cryptocurrency exchanges by July, 2018. 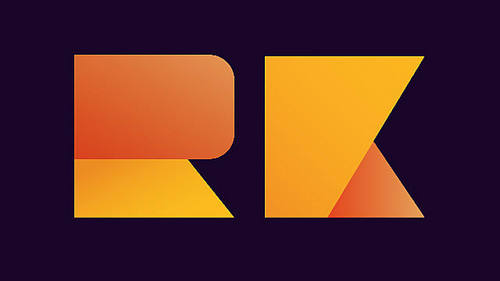 EIPlatform – the future of esports marketing. 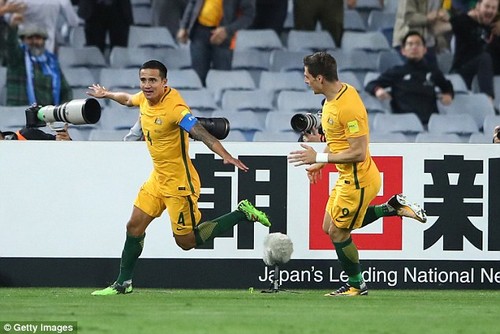