It is no secret that, in order for crypto to fully function as currency, more steps toward adoption need to take place. PayPal has been a pioneer of crypto adoption since it started allowing merchants to accept cryptocurrency back in 2014. Now PayPal is seeking a way to improve crypto transactions with a patented method that would permit faster payments. 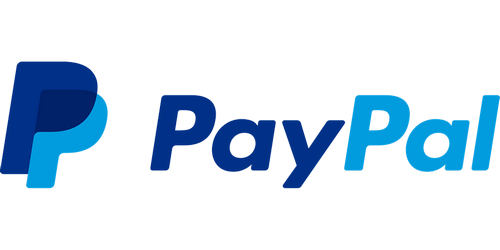 Details of PayPal’s effort to decrease transaction time were released following an application for an “Expedited Virtual Currency Transaction System” filed with the U.S. Patent and Trademark Office. According to the application, PayPal has come up with a method that would allow buyers and sellers to have unique private keys with secondary wallets.

Essentially, secondary wallets would enable buyers and sellers to swap keys in correlation to the amount of cryptocurrency equivalent to the amount involved in the transaction. The filing explains that, thanks to the separate set of private keys, transactions would occur almost instantaneously. It describes how the aforementioned method would “practically eliminate the amount of time the payee must wait to be sure they will receive a virtual currency payment in a virtual currency transaction.”

In a way, the patent can be interpreted as a campaign for the adoption of cryptocurrency. As noted in the application, “issues like [slow transaction times] have slowed down the adoption of virtual currencies despite their advantages.” Indeed, it is not only slow transactions but also high fees that have been used as arguments against the value and credibility of cryptocurrency. If more companies were to be proactive and take the intiative to tackle such problems, perhaps crypto would be able to make more strides sooner rather than later.

In an interview with the Wall Street Journal last month, PayPal’s chief financial officer, John Rainey, struck a positive note when talking about Bitcoin’s potential as a popular form of payment in the future. He praised the technology behind it, though he did admit that it would take a while before gaining widespread acceptance. Nonetheless, Rainey hinted that crypto could very well become “a form of currency that is used everyday.” It looks like PayPal is helping pave the way for crypto to realize its full potential. 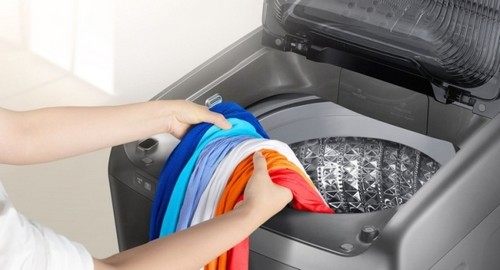 Nigerian Regulator Warns Against Crypto Transactions Since They’re ‘Not Insured’