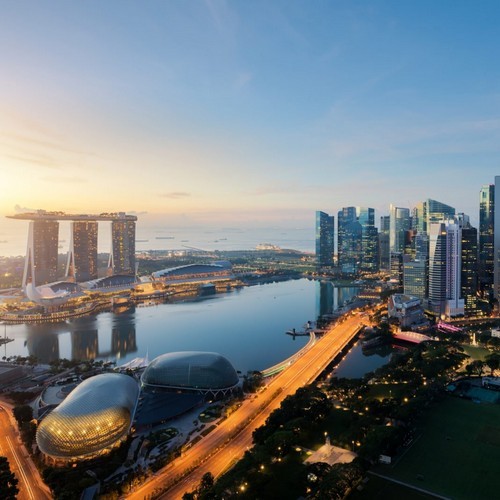 Mr. Dexter Ng of Singaporean company Mining.sg has reported growing demand for his company’s cryptocurrency mining hardware. Mr. Ng told Channel News Asia that “customers come in and order 50 rigs on their own.” 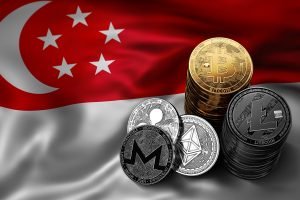 Mr. Ng’s business began when he and his friends started making powerful computers specifically built for cryptocurrency mining. The 29-year old stated they then “posted photos online, on Facebook, and people started asking how much is this and they wanted [to] buy it… So I sold it to people who queried on Facebook, and after a while, we started selling many on Facebook, so we decided to incorporate this company.”

Mr. Ng reports experiencing a recent sudden spike in demand for his company’s cryptocurrency mining rigs. In recent months, the company reports having sold approximately 100 rigs per month – a significant increase from the 15 units that company sold in July of this year. Mr. Ng states that previously “probably one person only buys one or two. Now we get customers who buy 10, 20 or even 50.”

Mr. Ian Chan, a customer of Mining.sg, describes his initial trepidation when deciding to invest in cryptocurrency mining hardware. “Calculating the percentage of return is one thing but what if this machine every day gives me issue, where I need to debug or whatever. Then to me, am I buying something that I need to work on every day? From that angle, if I start with buying 20 units, then my problem multiplied 20 times. So I start with one, try it out and if it is good, then I slowly increase my investment in that.” Mr. Chan currently mines Zcash.

Mr. Chan’s cryptocurrency mining rig generates an income of approximately S$300 ($220 USD). Without factoring the electricity costs incurred by running the rig, Mr. Chan predicts that he will break even on his investment in approximately two years. Ryu, Mr. Chan’s 13-year-old son, owns a mining rig as well.

The following day, it was reported that numerous Singaporean financial institutions had closed the accounts of companies providing cryptocurrency payment services. The MAS addressed the account closures, stating that it does not interfere with the commercial decisions of banks, “including those in relation to the establishment and termination of business relationships.”

Do you think that mining demand will continue to grow despite the recent volatility in the price of bitcoin? Share your thoughts in the comments section below!

At Bitcoin.com there’s a bunch of free helpful services. For instance, have you seen ourToolspage? You can even lookup the exchange rate for a transaction in the past. Or calculate the value of your current holdings. Or create a paper wallet. And much more. 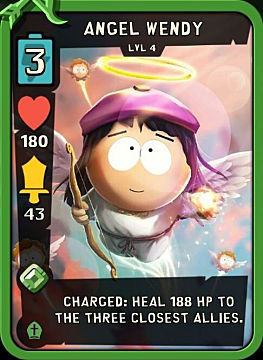 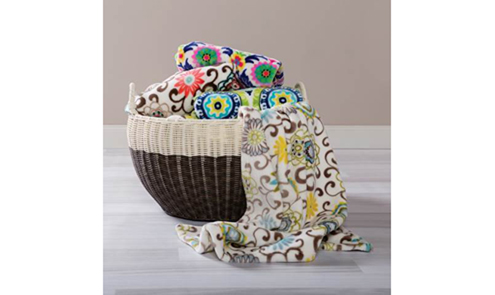