It is no secret that some of the most strict cryptocurrency regulation can be found in Asia. While new bans and limitations are being constantly churned out by regulators, some governments appear to be coming around. For example, at China’s two sessions meeting last week, a member of China’s top political advisory board proposed the creation of a national platform. It looks like South Korea has also had a change of heart. According to The Korea Times, South Korea plans to reverse its ban on initial coin offerings (ICOs). 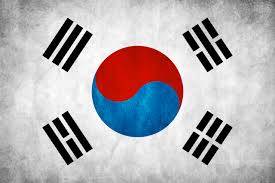 2017 was undoubtedly the year of the ICO. New ICOs appeared left and right, with many of them ultimately proving to be scams. Due to the fraudulent activity surrounding ICOs, China banned initial coin offerings, and South Korea followed suit in late September. As a result of these bans, the crypto market suffered. Many crypto and blockchain projects had no choice but to leave to regions with ICO-friendly regulations, among them Switzerland.

In the past, the South Korean government has expressed concerns about the best approach in implementing crypto regulation. However, it has also previously stated that it would like to make crypto activity more transparent. One way to do this would be by adopting a system of regulations similar to New York’s BitLicense. Regulation remains a subject of discussion in the country.

News of the lift comes at an interesting time. South Korea’s largest internet provider, Kakao, recently announced plans to integrate bitcoin and Ethereum into KakaoPay, a mobile payment service. It should be noted that Kakao also operates the country’s most popular messaging platform as well as taxi service. 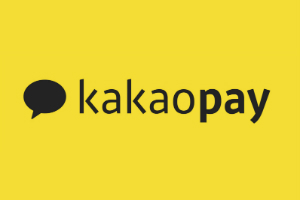 Perhaps more interestingly, Kakao has hinted that it might launch its own cryptocurrency. Were Kakao to pursue its own crypto, the company’s ICO would have to be conducted outside of the country due to the current ICO ban. On the other hand, were the ban to be lifted, Kakao would be able to launch its ICO with less issues. Of course, it would still have to comply with certain conditions. The Korean Times reported on the potential policies of new ICO regulations, as told by a source close to the government:

Various scenarios such as the imposition of value-added tax, a capital gains tax, or both on trade; and the collection of corporate tax from local cryptocurrency exchanges, as well as the initiation of authorized exchanges with licenses are being discussed.

All eyes on South Korea

While there is no word on exactly when the ban on ICOs will officially be lifted, the news is certainly welcomed by many. It will be interesting to see how the market will react, if at all, once ICOs start up again. Moreover, if South Korea implements a successful system of regulation for ICOs, it may set example for other countries struggling to do the same.

Crypto Markets Continue To Fall, But Not By Much 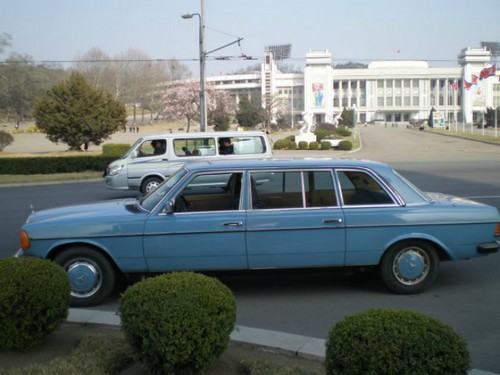 NEO is Now Supported By the eToro Platform