Wirex to Launch Cryptocurrency Debit Cards in Asia During 2018

Being able to easily find places to shop with bitcoin is a crucial step for actual adoption. While not really using the cryptocurrency as it is intended to, topping up debit cards with bitcoin allows spending your holdings while bypassing the need for merchants to learn a new payment system and just use the same old methods they are used to. With Wirex card spending coming back to Asia, bitcoin investors in the region will soon have another such option for something other than just trading. 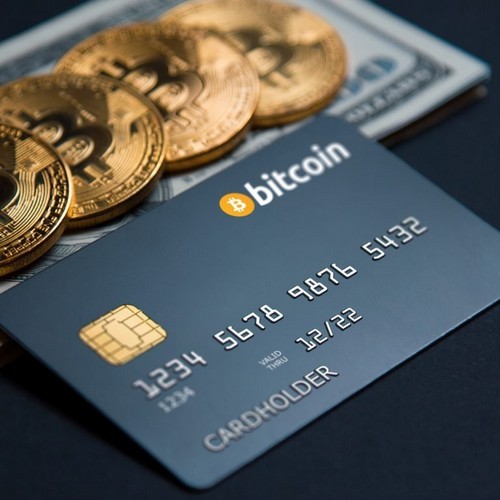 London-headquartered bitcoin wallet and card company, Wirex has revealed it will launch contactless debit cards for spending money that has been loaded from cryptocurrencies and its first ever multi-currency accounts for speedy exchange between bitcoin and fiat (SGD, GBP, EUR, USD) in Asia during the second quarter of 2018. Wirex Cards in Asia are said to offer 3D Secure support for safe online payments as well as physical and instantly available virtual debit cards.

Wirex has offices in Tokyo and Singapore, and last year received a $3 million investment from Japanese institutional investor, SBI Group. As such it is not surprising it will focus on further expending its offering in the world’s most populated continent, beginning with Japan and Southeast Asia. 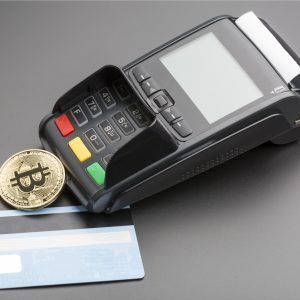 Last week Wirex launched debit crypto cards for its customers in the European Union. The new cards were made available in the UK since March 8, and the roll out for other EU countries is to last until the end of May. The company believes that phasing-in delivery by regions ensures a stable and secure service globally.

Pavel Matveev, the company’s CEO, said that “Wirex is bringing to Asia the first ever multi-currency accounts and cards for spending cash converted from cryptocurrencies, making everyday purchases much simpler. Our cards are great for transactions in stores, buying goods online or withdrawing money from ATMs. We were the first to bring such cards to the world and now we’re the first to bring multi-currency accounts with new contactless debit cards to Asia. We’re pleased to let our Asian customers know here that cryptocurrency spending just got much easier.” 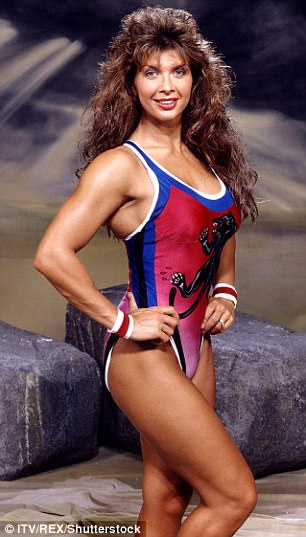 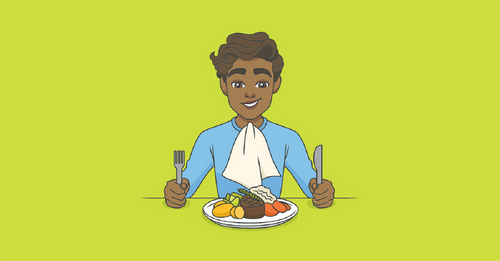