Russia had threatened to leave the Council of Europe, which oversees the Strasbourg-based European court of human rights (ECHR), unless its voting rights to the body were restored. 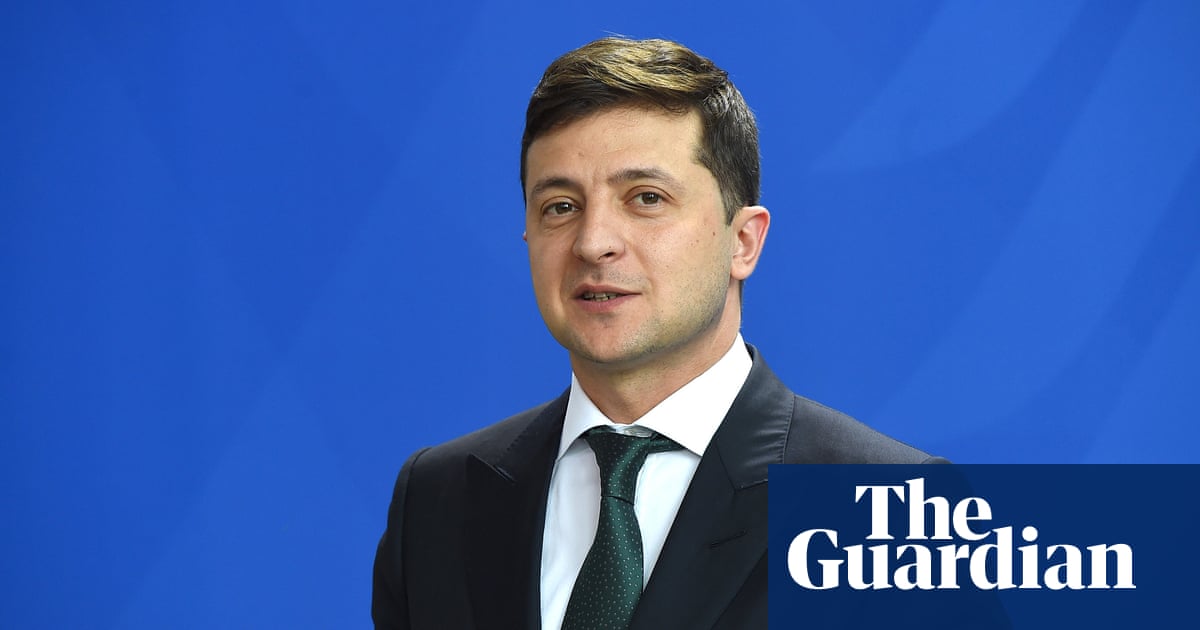 The Ukrainian delegation at the parliamentary assembly of the Council of Europe has walked out in protest after Russian MPs were allowed to return to the human rights body five years after the annexation of Crimea.

The assembly backed Russia’s return by 118 votes to 62, in one of the first reversals of the penalties imposed on Moscow after its military entered Ukraine in 2014.

Human rights advocates were concerned that ordinary Russians could lose the right to appeal to the ECHR for protection from abuses in Russia’s police and legal system. The court orders Russia to pay millions of euros in compensation each year.

But delegates from Ukraine said allowing Russia to return to the body would be seen as a concession and show weakness in Europe’s resolve to contain Russia.

“Our people shed blood to protect your lives,” Olena Sotnyk, a Ukrainian representative at the assembly, said during a debate on Tuesday, according to the Ukrainian news agency Hromadske. “We stopped the aggressor at the border. Our people fight for the values of Europe and give you the opportunity to see a new vision for Europe. This is all about fake values, principles and double standards.”

Other Ukrainian representatives compared the decision to George Orwell’s 1984 and the appeasement of Nazi Germany. “Just like 1938 Munich betrayal, this could be Strasbourg betrayal,” said Oleksiy Honcharenko.

Russia’s establishment took a victory lap after the decision on Tuesday. “This is not a diplomatic victory of Moscow. This is a victory of common sense,” said Dmitry Peskov, the press secretary to Vladimir Putin.

The Ukrainian president, Volodymyr Zelenskiy, said he was disappointed by the decision and Ukraine later announced it would recall its ambassador to the Council of Europe for an unspecified period of time in protest.

“The Council of Europe has lost our trust, and it will be extremely difficult to restore it,” said Pavlo Klimkin, Ukraine’s foreign minister. “From the leader of the effort to protect human rights, the organisation has turned into just a middle manager.”

The council, one of Europe’s oldest human rights organisations, was created in 1949 to safeguard democracy and the rule of law. It long predates the European Union and has 47 member states. Its parliamentary assembly comprises politicians from member countries’ national parliaments.

Russia’s delegation, including four members who remained sanctioned by the EU, presented its credentials on Tuesday morning. An opposition led by Ukraine have challenged those credentials on “substantial and procedural grounds”, meaning a final decision on Russia’s return will probably be made on Wednesday afternoon.

The Russian delegation’s voting rights were suspended in 2014 after the assembly adopted a resolution that called Russia’s annexation of Crimea a “grave violation of international law”.

Russia responded by boycotting the assembly, and since 2017 it has suspended its annual £28m payments to the council. Russia could have faced suspension at the beginning of this session and had threatened to exit the council if it could not participate in the elections for the body’s next secretary general.

Russia’s foreign minister, Sergey Lavrov, said Russia would pay back its debt to the body once its voting rights were restored.

Human rights activists had said Russia’s potential exit could have had a knock-on effect for Russia’s vast system of law enforcement and prisons. “It’s very important for the whole law enforcement system,” Natalia Taubina, a veteran human rights activist and director of the Public Verdict Foundation, said in April. “The judgments really can make a difference. It would be a huge loss for us and for Russians not to be able to use this system any more.”