French President Emmanuel Macron on Monday called on Tehran to explain why a Franco-Iranian academic based at a Paris university has been arrested in Iran, expressing concern for the woman’s welfare. 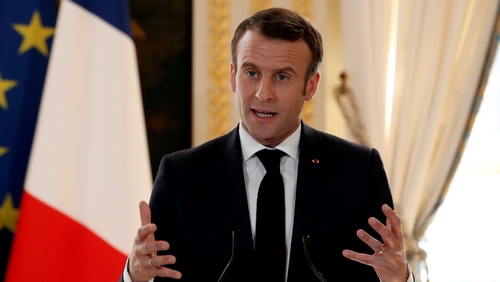 The detention of Fariba Adelkhah, a well-known expert on Iran and Shia Islam at the prestigious Sciences Po university, risks increasing tension between Paris and Tehran at a critical moment in crisis talks to save the beleaguered Iranian nuclear programme.

Adelkhah has been denied contact with consular staff, the French foreign ministry said on Monday, confirming her dual nationality.

“France calls on the Iranian authorities to shed full light on Mrs Adelkhah’s situation and repeats its demands, particularly with regard to an immediate authorisation for consular access,” the ministry said in a statement.

“What has happened worries me a great deal,” Macron told reporters at a news conference in Belgrade, where he is visiting. “We have been aware of this for some days.

“I have expressed my disagreement and asked President (Hassan) Rouhani for clarification,” he added. But he added that France had so far received no meaningful explanation.

Iranian government spokesman Ali Rabiei said he could not confirm the charges.

Adelkhah, 60, is the latest Iranian national with a Western passport to be arrested in Iran.

British-Iranian Nazanin Zaghari-Ratcliffe, a project manager with the Thomson Reuters Foundation, has been jailed in Tehran since 2016 on sedition charges, a detention that has caused major tensions with Britain.

Macron has sent an envoy to Tehran twice in the last month and was even rumoured to be considering becoming the first French president in more than 40 years to travel to the Iranian capital.

The landmark deal is at risk of collapsing after US President Donald Trump pulled Washington out unilaterally, leading Iran to violate safeguards that limited its stockpiling and enrichment of uranium.

Jean-Francois Bayart, a French academic and friend of Adelkhah’s, said he and colleagues had alerted French authorities when the anthropologist did not return home from a trip to her homeland as scheduled on June 25.

He said he thought she had been arrested on June 5 and was being held at the Evin prison in Tehran.

“She has been visited by her family. She hasn’t been mistreated, but I’m worried about her because she isn’t physically strong,” Bayart told AFP. “We don’t know how long this totally unacceptable detention is going to last.”

“Iran doesn’t recognise dual nationality, so for them, she is Iranian, which is why consular access has not been permitted,” he added. “But talks have taken place at the highest levels between the countries.”

Adelkhah was arrested while visiting her mother.

Bayart said that Adelkhah had arrived in France in 1977 to study.

Other Iranian dual nationals jailed in Iran include Iranian-American Siamak Namazi and his father Baquer, who are serving 10-year sentences for espionage in a case that has outraged Washington.

Chinese-American Xiyue Wang, a Princeton University researcher, is serving a 10-year sentence for espionage and US national Michael White, 46, was this year also sentenced to 10 years.

French academic Clotilde Reiss was jailed in Iran for 10 months in 2009-10 before being released in a case that attracted widespread attention at the time.

At around the same time as her release, French judicial authorities freed Ali Vakili Rad, who had been convicted of the 1991 murder outside Paris of the overthrown shah’s former prime minister Shapour Bakhtiar.

The timing led to speculation about a bilateral deal over the prisoners, though French authorities denied any exchange.

For several months in 2007, Iran detained US-Iranian academic Haleh Esfandiari, one of the most prominent US-based academics working on Iran, who at the time was the director of the Middle East programme at the Wilson Center. 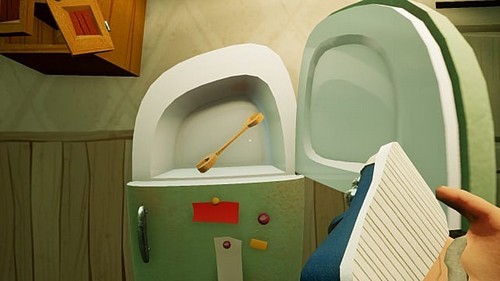