The parade, the military brought a different technique — first it was reported that Novosibirsk will show about 40 military vehicles. It was also noted that in the parade of fifteen hundred soldiers, 80 of them women. 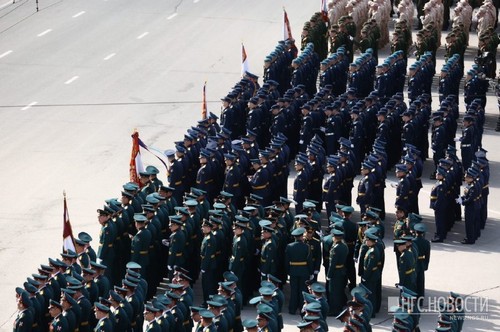 Read more about what is happening today in the city , read our online report. 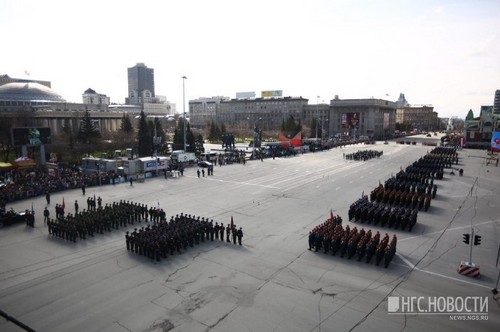 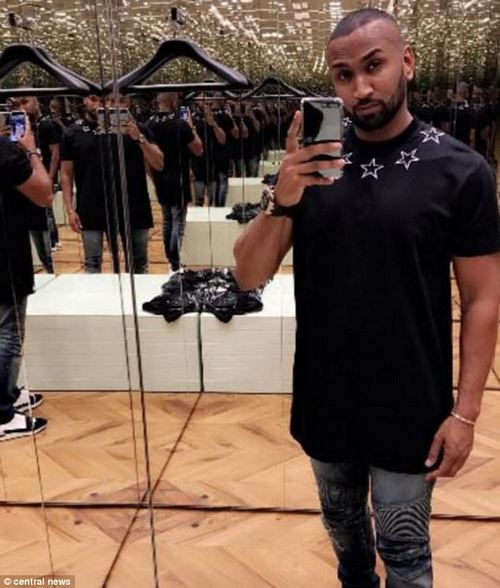