The Big Lebowski purists, Sex and the City fans, and Stella Artois drinkers have reason to rejoice today. Jeff Bridges isn’t returning in an egregious movie sequel to cynically capitalize on his rep as The Dude, Sarah Jessica Parker’s Carrie Bradshaw is still into the finer things, and they both are willing to drink Stella for a cause. 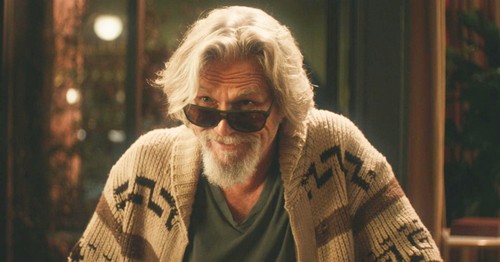 That’s right—that mysterious teaser Jeff Bridges tweeted of himself as El Duderino less than a week ago was for a Super Bowl ad, just as we guessed.

If anyone feels disappointed they won’t get to see Bridges play his most iconic character as a super-chill senior citizen in a full-length movie or annoyed that this was all for a product, they should know that it’s for a good cause. 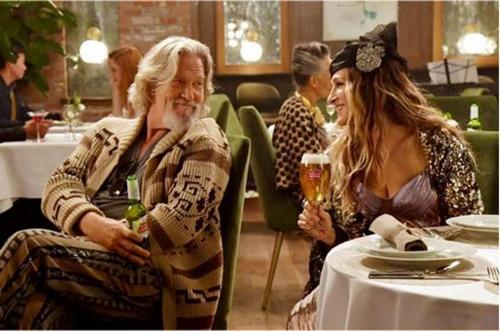 In the ad, «Change up the Usual,» his Dudeness (wearing his original cardigan and jellies from the movie) and Carrie Bradshaw show up at a fancy eatery and decide it’s time to jettison their signature drinks—the White Russian for him, and the Cosmo for her. Instead they grab a Stella.

Not just for a pleasant buzz, but to help fight the global water crisis.

The ad is directly connected to Stella Artois’ longtime partnership with Water.org. Every Stella you buy through March 31st will help provide access to clean water for communities currently living without it—and up to 844 million people around the world do face life each day with contaminated water unfit for consumption or even cleaning. 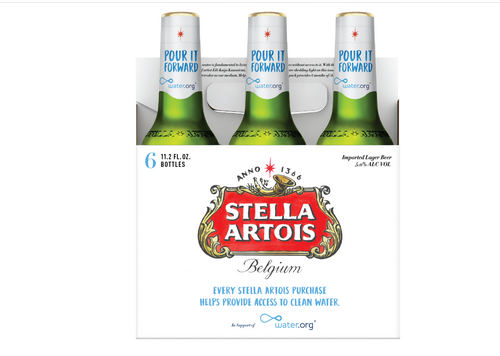 Stella wants to «Pour it Forward,» basically, and you have to admit that phrase is damn easy to remember, as it should be.

Jeff Bridges took the idea of bringing Lebowski back pretty seriously. «At his core, El Duderino would want to do the right thing,» he said, «Especially when it’s as easy as ordering a Stella.”

He continued: «What better time to bring him back than to help change the lives of people living without access to water, simply by switching up your order? Together with Stella, we can help make a big impact—and that’s something The Dude would abide, man.”

Here’s how each Stella sold will trigger a donation to Water.org:

● Every six-pack sold gives access to 6 months of clean water for one person in the developing world.

● Every twelve-pack sold gives access to 12 months of clean water for one person in the developing world.

● Every pour (or bottle) sold at bars and restaurants gives access to 1 month of clean water for one person in the developing world.

There you have it. No Big Lebowski 2 to come, no Lebowski—Sex and the City crossover (ew), just drinking beer for a truly good cause.

As if anyone even needs an excuse to drink more beer in the first place. 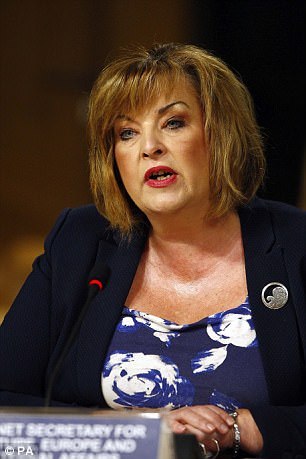 “An apocalyptic sight”: in the Oktyabrsky district near houses burned slope with grass