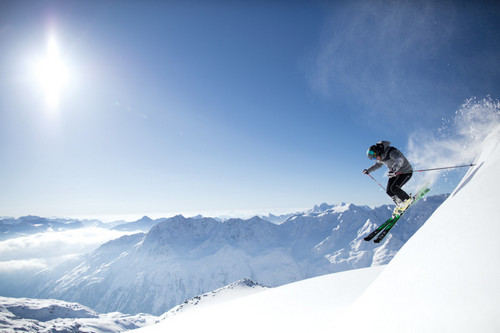 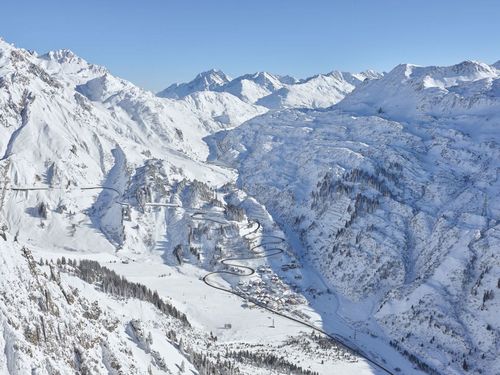 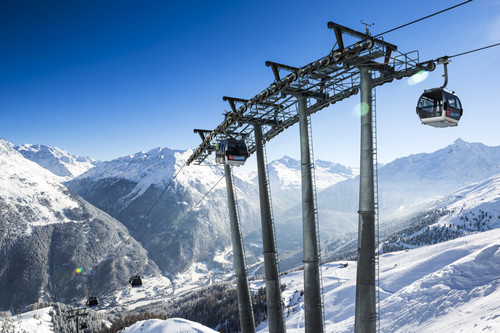 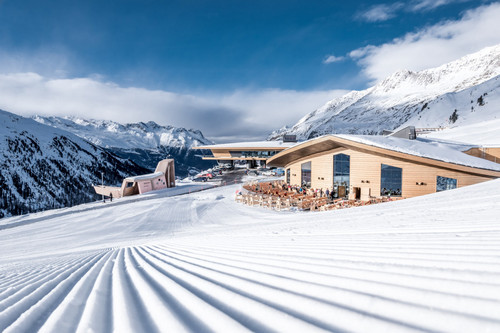 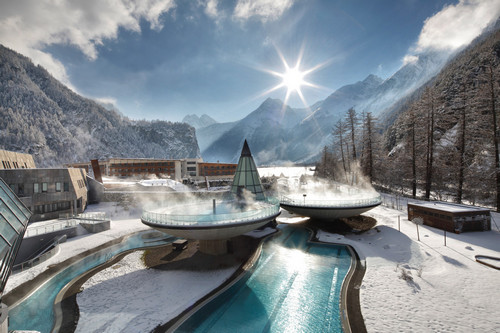 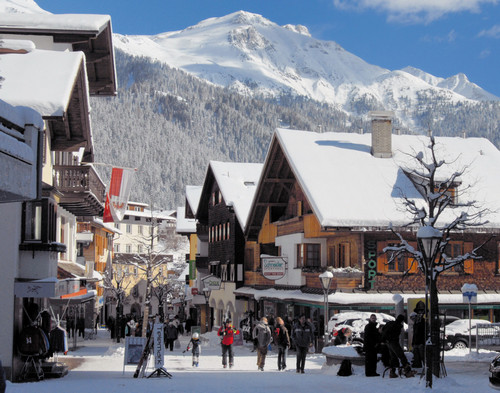 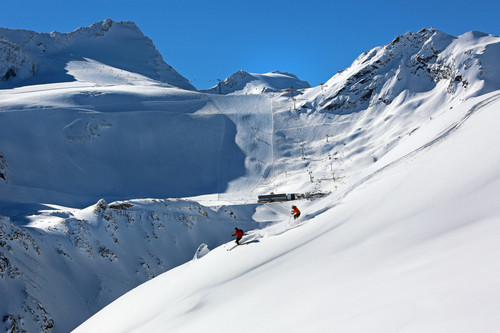 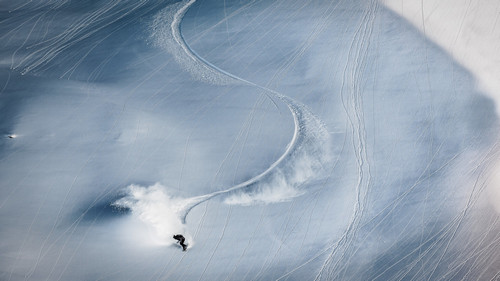 Jared Zaugg—entrepreneur, author, consultant—can usually be found at the intersection of lifestyle, motoring and culture. Follow him on Instagram.