«When players like LeBron James and Stephen Curry started mentioning my name in their interviews, my whole life changed.» 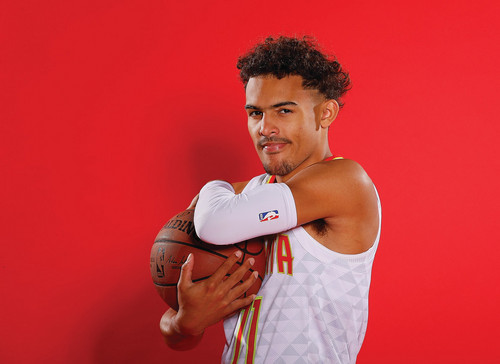 Speaking of your talents, we seem to be at a moment when your game—three-point shooting, floor spacing, high scoring, ball movement—is perfectly suited for a league where teams like the Warriors and the Rockets have shown how valuable those traits are. Do you feel fortunate to be arriving in the league when your game is so well suited to where the style of play has gone in recent years? 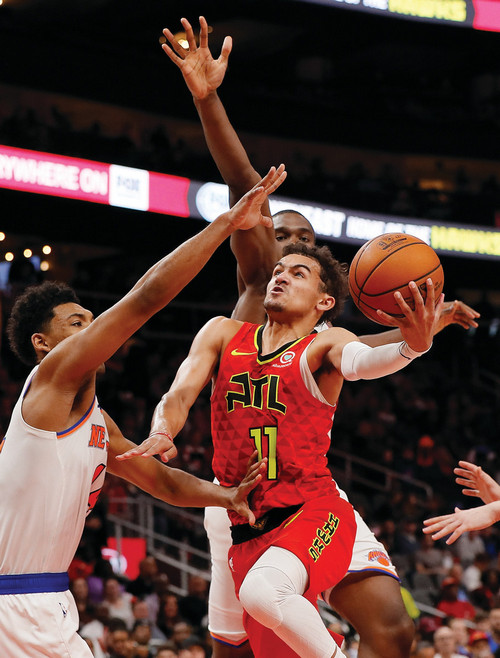