Rule the trails with these power rides. 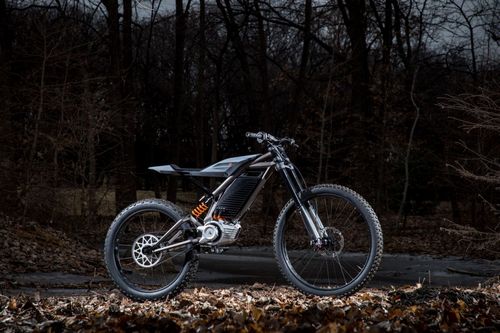 To go along with Harley-Davidson’s first-ever electric motorcycle, the Milwaukee-based chopper brand has created a striking pair of electric bike concepts for CES. 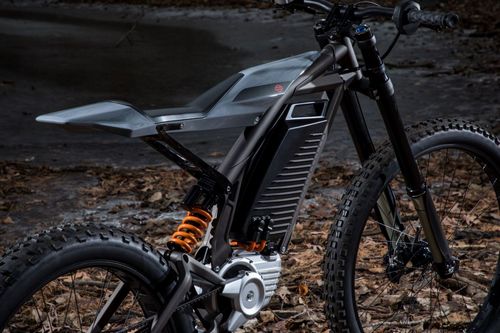 We’re talking pedal-less bicycles. The first has knobby tires and an inverted fork suspension presumably designed for trail riding. With a motorcycle-style soft tail and sleek profile, it looks more like a crotch rocket than any existing Harley, though the gray, black and orange color scheme is definitely on-brand. 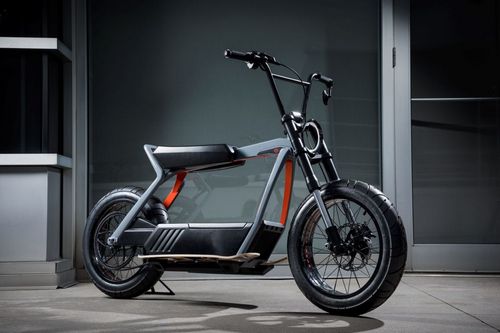 The second motorized bike looks like a minimalist moped with fat, slick tires and a similar suspension. A big cushy seat and raised handle bars imply that the rider position is more upright. This one definitely wouldn’t function well off-road, but it would look pretty damn cool cruising city streets. 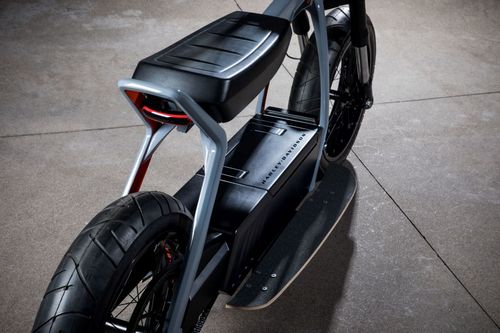 No performance specs were available, but H-D says that neither would require a motorcycle license to operate. Both would also have a removable battery, meaning you conceivably swap out a dead pack with a charged one on the fly.

If the price is right, these EVs could help Harley-Davidson tap into an entirely new, eco-savvy demographic. We’d gladly give either a spin.