«I dream about the Punisher every night.» 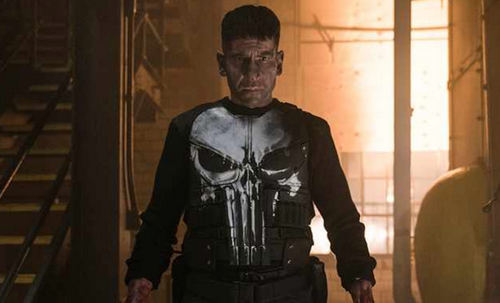