This 66-inch, 4K OLED TVR rolls itself up and disappears when you don’t want to watch it. 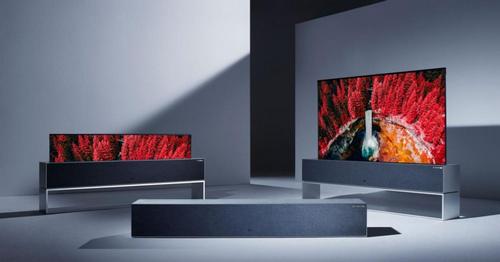 LG just unveiled the world’s first «rollable» TV—a super-thin smart set that actually rolls back into its base and disappears when you’re not using it.

Dubbed the OLED TVR (65R9) and sitting atop LG’s premium Signature line, the cutting-edge TVR can be seen in action in the video above. And it will actually make it to consumers in 2019. 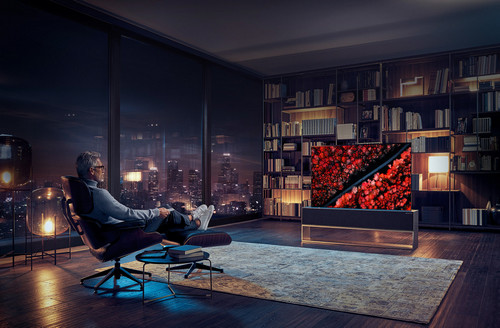 4K UHD resolution and support for all HDR formats indicate that no sacrifices were necessary when LG stuffed it all into a screen that’s an impossibly thin 3mm width, which is the key to why it can easily roll back into its base. 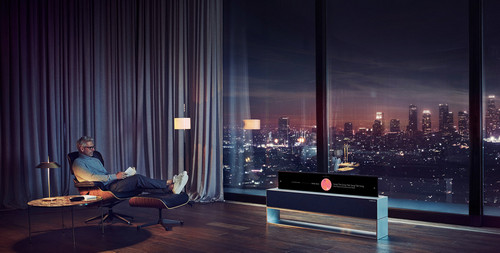 Just push a button on a remote (or use a voice command) and it rolls into its base like wrapping paper getting stored after the holidays. 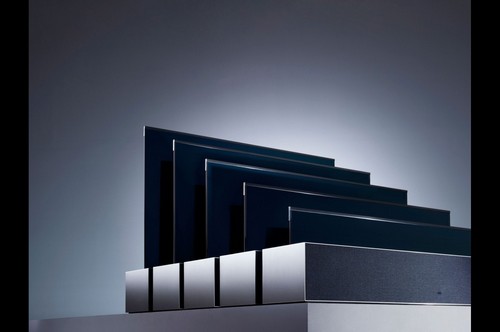 Inside that base is a 100 watt smart speaker — Alexa and Google Assistant included — and the guts that make the TVR able to do what it does, both in terms of smart TV apps and actual display quality. 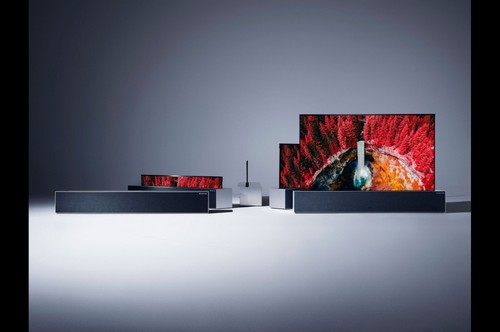 The roll-up quality of the TVR also makes for some unique potential that LG showed off. The TVR has an option to peek out just the top third of the screen and create dynamic ambience like waves or a fireplace or a clock. 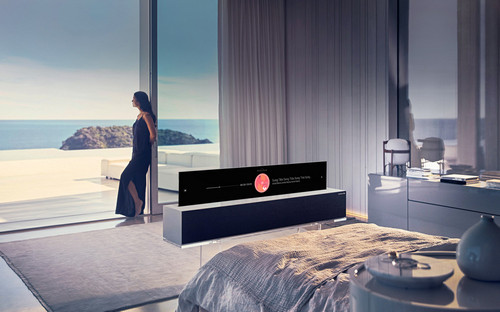 Similarly, the screen can be partially rolled out for use as a menu display when using the TVR’s speaker for music or as a HUD to control smart home devices. 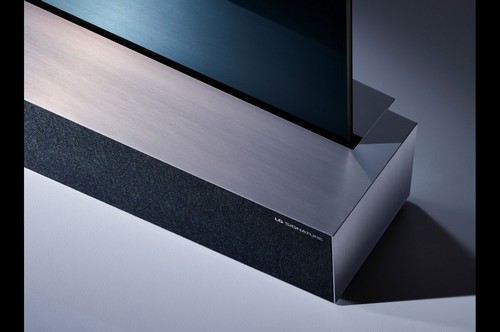 Ultimately, the TVR isn’t meant to be rolled up and brought to a friend’s house for a playoff game—LG has to leave something for the future—so the bulky base should fit the decor of any modern furniture. 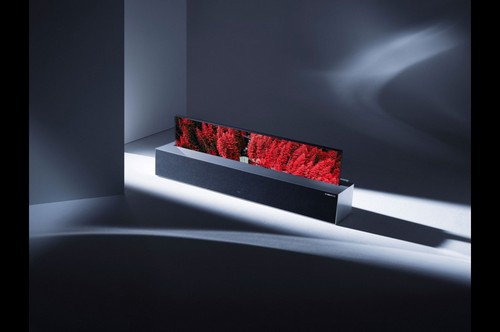 The LG’s TVR website says the rollable OLED is “coming soon,” but LG announced that it should be available sometime in the second half of 2019.

Neither the website nor the announcement have pinned a price tag on this stunner, but expect an initial MSRP well into five-figures.