The elegant cruiser is brimming with luxury. 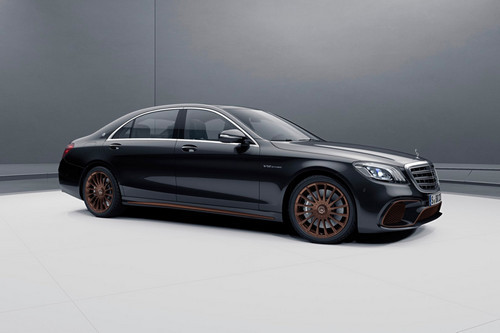 After debuting the decadent car at the Geneva Motor Show, the German marque announced that only 130 models will be delivered worldwide.

All will be equipped with bronze 20-inch multi-spoke wheels, shiny black tailpipe trims and finished in high-gloss obsidian metallic paint. 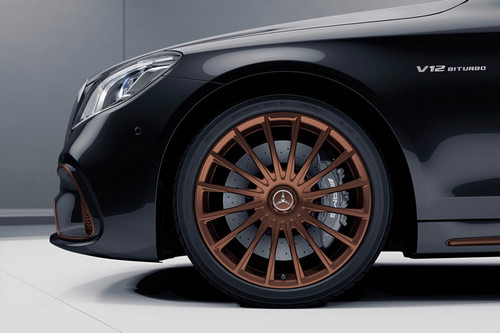 The twin-turbo, 12-cylinder engine produces 621 horsepower and is capable of sending the S65 to 60 mph in just 3.9 seconds, at least on Car and Driver’s test track.

Max speed is limited to 186 mph, but no one in their right mind would try that anywhere but the Autobahn. 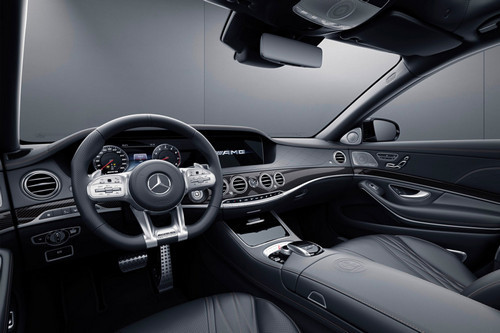 Creature comforts like power-reclining rear seats, heated and cooled cupholders and a variable-tint sunroof max out the «luxe» factor.

Mercedes hasn’t released the price, but C&D estimates that the S65 Final Edition will retail for north of $240,000. 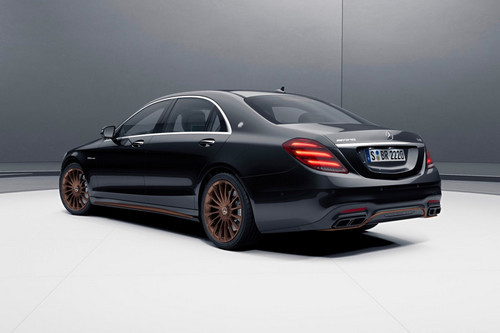 For another ultra-exclusive luxury sedan, check out the Bentley Continental GT Number 9. 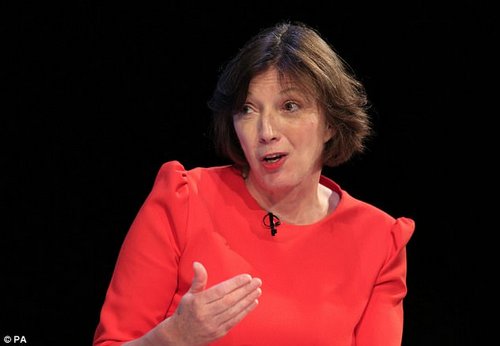