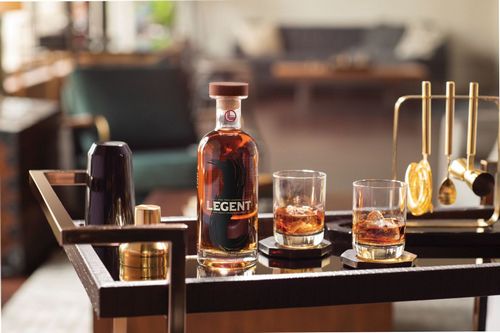 Top whiskey makers from opposite ends of the globe came together to collaborate on Legent, Beam Suntory’s unique new bourbon.

The final product is the first authentic manifestation of the Beam-Suntory partnership and reflects genuine mastery in both bourbon-making and blending.

It’s also the first new bourbon that Beam Suntory has launched in 27 years since a few small batches were released in 1992. 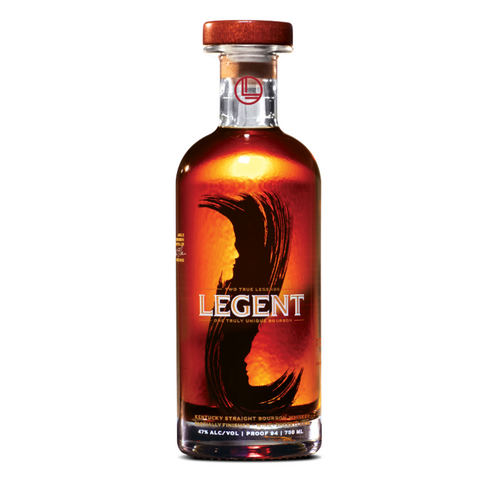 One is finished in Oloroso sherry casks, and the other is finished in California red wine casks. All three expressions are then blended by Chief Blender Shinji Fukuyo.

The result is a bourbon like no other. The complex-but-balanced spirit is rich on the nose with notes of honey, citrus, cacao, and raisins. 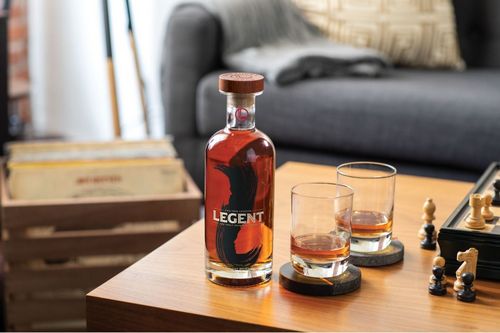 “In the whiskey industry, people want stuff that they’ve never had before,” Noe tells Maxim. “We started talking and he [Fukuyo] brought whiskies finished in different woods to Kentucky.

«We sat down and tasted a lot of bourbons to educate Shinji on what bourbon is all about, and then we worked to create a bourbon-based product using his expertise and mine—a true collaboration of East meets West.”

The highly versatile bourbon is best enjoyed neat, on the rocks or in a fitting cocktail. The first batch is has been aged for five years, though that’s not listed on the bottle.

Legent is available in 750 mL (47 percent ABV/94 proof) in select markets throughout the United States for a suggested retail price of $34.99.

CBD 101: Everything You Need to Know about The Hottest Trend In Cannabis

The cold will recede: the weatherman reported the cessation of short rains and warming