The Atlanta-based trap pioneer has worked with Migos, Future, Gucci Mane and Wacka Flocka Flame, among others. 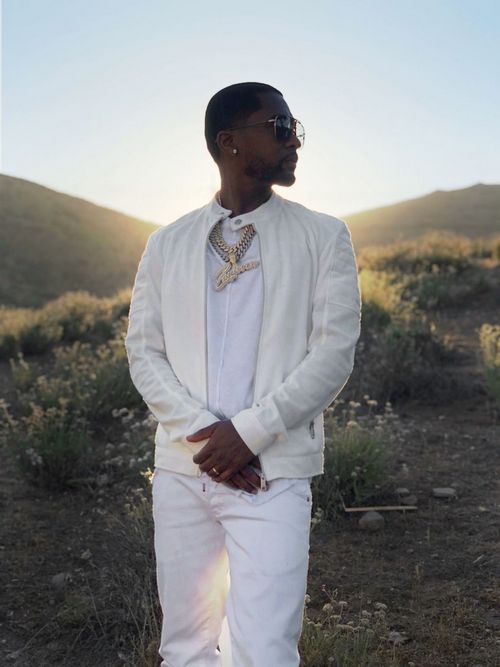 When it comes to the history of rap music, cities like New York and Los Angeles have produced a preponderance of the genre’s biggest stars. But Atlanta has played a unique role in the explosion of hip-hop, one that’s equally influential to its national and international success.

Names like OutKast, Young Jeezy, Ludacris, Lil Jon, Childish Gambino, Usher, T.I., and Migos are just a few of the stars to have emerged from the city, but Zaytoven, perhaps the most interesting of the group, is only now finding deserved recognition as a pioneer of the Southern style of hip-hop he helped create, called trap.

Zaytoven, born Xavier Lamar Dotson, is no stranger to the upper echelons of the music industry, having worked on Usher’s Grammy-winning 2010 release, Raymond v. Raymond. But his path to the top of the rap game wasn’t a traditional one—or, for that matter, easy.

Born in Germany as during his father’s military service there, Zaytoven began his lifelong love of music about as far from rap as you can get.

“I first got into music through church,” explains the Atlanta-based producer. “My dad’s a preacher and my mom’s a choir director, so we were in church four days a week. Being a kid in church all the time, you’re looking for things to do, to keep you busy. I started getting involved with music. I started playing the drums, then I went to the organ and keyboard. That was my introduction in music.”

But rap music was still an unknown entity to the future superstar.

“I wasn’t allowed to listen to secular music for a long time. So when my older cousin introduced me to rap and hip-hop…I just remember being infatuated with the music.”

When his family moved to San Francisco, Zaytoven discovered opportunities to learn about the new genres, and even start creating his own. It was during this time that his stage name came to be. 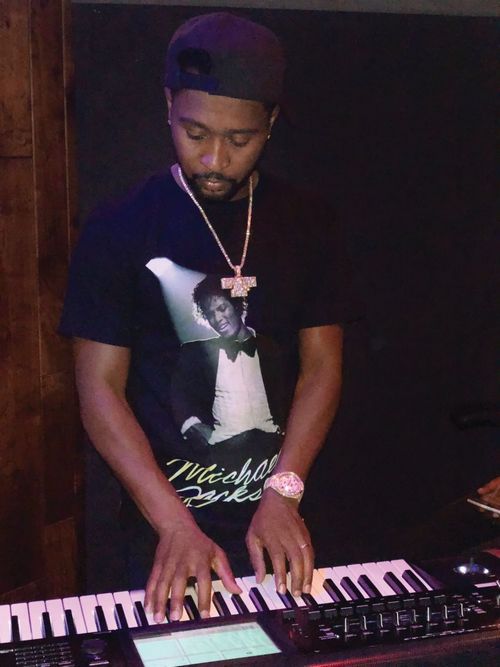 “[Rapper 4Daluv] was one of those guys who just loved when I made beats. He would pay me to come to the studio, and whatever beats I made, he wanted to take them. I was playing piano on the beats, ’cause that’s all I really knew how to do, and one day he said, ‘Zay, you play the piano so good, you play like Beethoven. I’d call you Zaytoven.’”

And the name stuck, even if, at the time, Zaytoven didn’t realize the many connections he actually had with the legendary composer: their shared history with Germany and, of course, the piano.

So Zaytoven was born, but he didn’t really come of age until he moved to Atlanta after high school. There, he continued to produce tracks, drawing a wide array of current and future music stars to his mother’s basement, where he worked ceaselessly to match the demand for his compositions.

Zaytoven jokingly recalls, “[My mother] was just talking about Nicki Minaj, Gucci Mane, and Migos, all these people that used to come to the basement in her house, and now you look up and they’re the biggest stars in the world.”

But even with his burgeoning talent and expanding network of music industry connections, Zaytoven was still grinding away happily, including holding down a day job as a barber even after he’d gotten his foot in the rap game, and well past the time when most people would quit for the bright lights of the entertainment world.

“What’s so crazy is, it never was a conscious decision to make music my career until after I had the number one song in the country,” he muses, referring to Usher’s “Papers,” released in 2010.

“I still was kind of skeptical about it, and this is after I had a lot of success already. I still was like, Uh, you know, it’s just a hobby. It’s fun. I love doing it. But I’m a barber at the barbershop, so that’s what I really do.”

Soon fame would force his hand, sending him into the studio full-time.

“I was still in the barbershop as I was making these songs. When Usher’s song was out, I was still there. It got to the point where people wouldn’t come in anymore to get a haircut.

«They’d come to take pictures; they’d come in to give me CDs, asking can I help them with their career. I started becoming too famous to be in that barbershop. We couldn’t even run the business anymore because people were coming up there all the time.”

Now fully committed to his music career, Zaytoven realized he had something unique that most other producers couldn’t offer: musicianship.

“I definitely feel like [playing piano] gives me a notch up on everybody else, because I can create without having to lean on something else or somebody else.”

With a gift for composition and a seemingly never-ending list of artists who want one of his tracks, Zaytoven has a process and an efficiency that seem to win him fans on a constant basis.

“I’m one of those guys that I go in the studio, sit down at the keyboard and the drum machine, and start pressing buttons,” he says.

“That’s been my formula ever since I started. I just did an album with Usher in four days, which is unheard of for a big superstar artist like that. But I let him know that’s how I’m used to creating: just going in with no premeditated thoughts. Let’s just sit down and create.”

As his career has blossomed, Zaytoven has done his best to stay grounded, largely with the help of his close-knit family.

«I’m a real big family man. Watching my kids is just like the best thing in the world to me. I mean, this is bigger than everything else; bigger than the music. I’m real close with my mom and my dad. We have a foundation doing something for the homeless, where we feed the homeless, cut their hair, give away clothes, and things of that nature.»

«My whole family’s involved—you know, my mom, my dad, my wife, my kids, my brother and sisters, friends. So I take pride in those things that really make me happy besides the music.»

As for the music, and the music industry, Zaytoven admits he’s already reached his goals, and exceeded them.

“You know, my dreams have almost been surpassed already. These artists, these are people I looked up to—like, I’m their number one fan. So to do projects with them has just surpassed my dreams.

«I mean, to be at Jay-Z’s home, to have Jay-Z call and ask me to come to his house—it’s mind-blowing.» 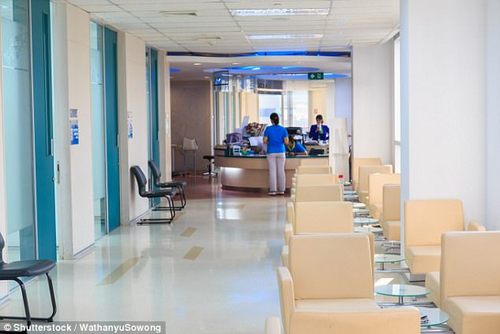