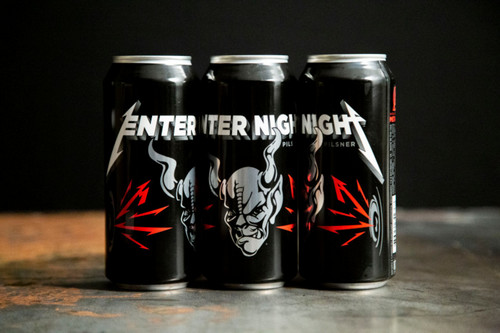 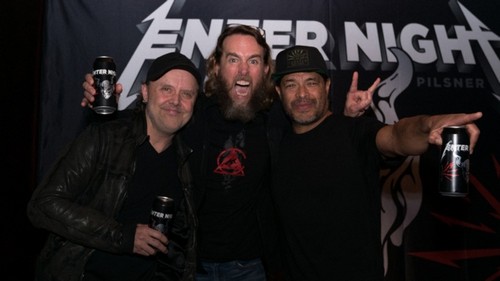 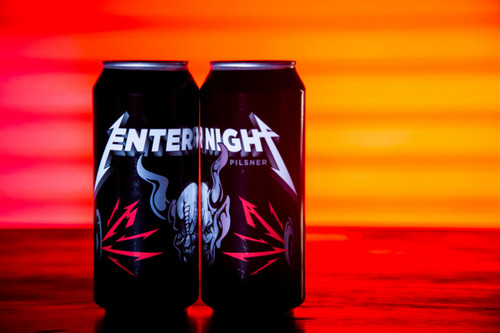 Popular Russian rock band played around the walls of the NGA 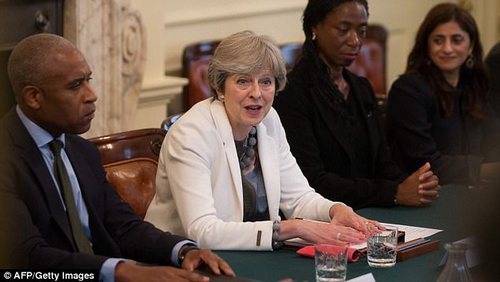