The HBO revival debuts in May, nearly 13 years after the Wild West series ended in 2006.

After much anticipation, HBO just released a trailer for the long-awaited movie adaptation of the Golden Globe and Emmy-winning Western series Deadwood, which concluded back in 2006.

In the clip for Deadwood: The Movie, we’re introduced to familiar characters like Alma Ellsworth (Molly Parker) and Seth Bullock (Timothy Olyphant) in a montage, while Al Swearengen — played by Ian McShane — narrates: “Every man worth a name knows the value of being unreachable.” 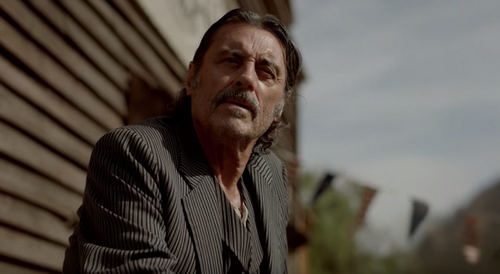 The movie takes place in 1889, which is 12 years after the year the series left off, and all of the living characters are back to reprise their roles.

HBO says of the flick:

The movie comes nearly 13 years after the drama concluded in 2006 and follows the 10-year reunion of the camp to celebrate South Dakota’s statehood.

Former rivalries are reignited, alliances are tested and old wounds are reopened, as all are left to navigate the inevitable changes that modernity and time have wrought.

Written by the show’s creator David Milch and directed by Daniel Minahan (who shot a few episodes of the series as well as Game of Thrones and True Blood), Deadwood premieres on HBO on May 31, 2019. 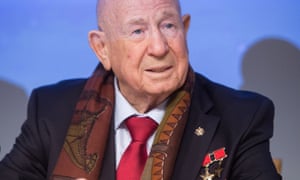 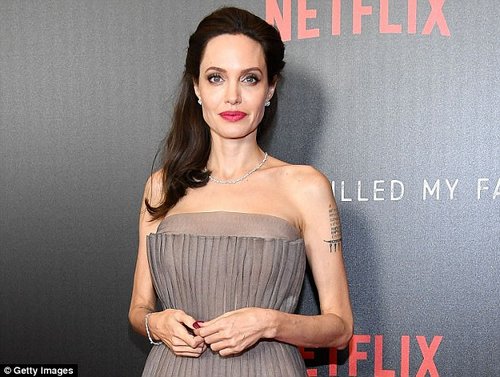