This former military workhorse is now a luxury vacation getaway. 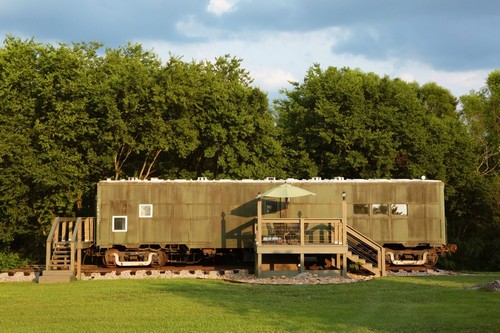 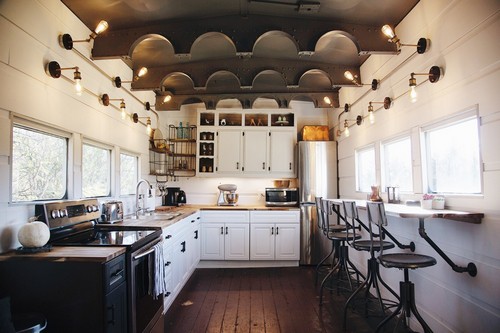 Constructed in 1942, the car served US Army cooks throughout WWII until it was decommissioned in 1955, after which it was turned into a mobile command car for the Strategic Air Command during the Cold War. 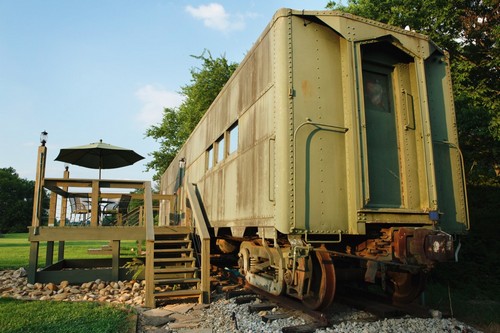 The train car ended its military service in 1988 and sat in a US Army train yard in Florida until 2005, when it was bought by a Lieutenant Colonel at a military surplus auction. 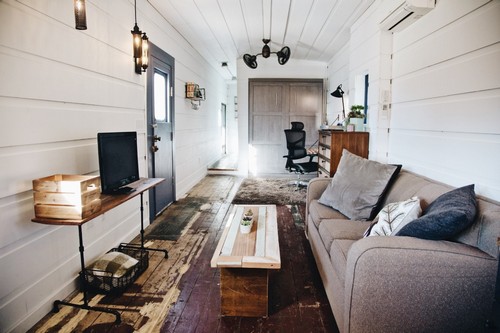 After being hauled to the foothills of the Great Smoky Mountains in Knoxville, Tennessee, it was converted into a home, but a divorce led the property to sit unused until it was sold to its current owners in 2016. 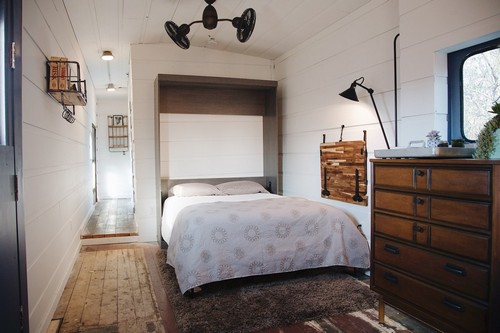 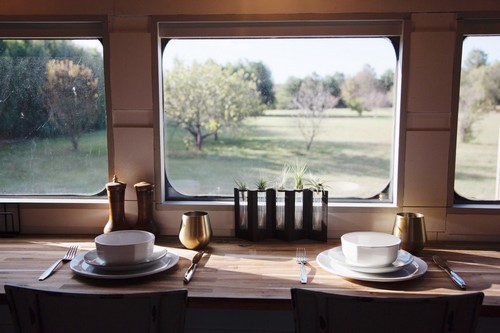 «After 8 months of construction, plumbing, and electrical work, we opened for business as a vacation rental on January 1, 2018,» says owner Dean Smith. «To date, we have hosted over 60 guests and are always rated a solid 5 stars and given glowing reviews. It was a labor of love that really paid off.» 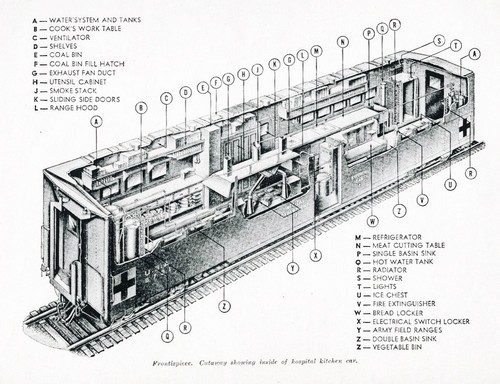 Interested? You can book the Platform 1346 WWII Train Car right here on Airbnb.