The first of six Iron Thrones has already been discovered…

A couple of sharp-eyed Brits have already found one, but Game of Thrones fans everywhere still have five chances to track down the remaining iron thrones HBO has hidden around the world in the run up to the Season 8 premiere in April. 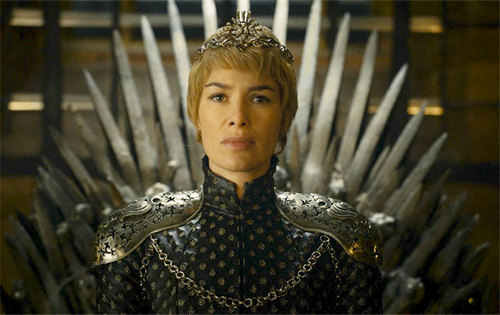 The cable giant posted the first 360-degree video and images for its huge scavenger hunt on Thrones social accounts earlier this week and linked ForTheThrone.com, a site dedicated to the search.

The throne in the woods was uncovered right away, located in Puzzlewood in Gloucestershire’s Forest of Dean in the United Kingdom.

But hey, that’s just one, the #ThroneOftheForest. The next is (as the first video makes obvious) somewhere in the north.

The quest apparently works this way: As soon as the Throne in the North is found, HBO will hide another, and each will be accompanied by a countdown at the bottom of the screen. The ad campaign slogan is tempting enough: «6 Thrones. 6 Locations. Who will be the first to find them?”

What are you waiting for? It’s obvious Thrones fans won’t waste time chasing these mystical (but likely very uncomfortable) seats of power. Go here to find out how far you are willing to go.

Not a tank, circle around