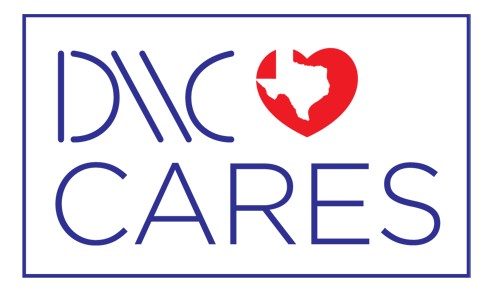 NEW YORK – Last October a Nobel Peace Prize was awarded to a Tunisian democracy group. Now, the nation is hoping to gain some attention for its distinctive foods as the partner country for the Summer Fancy Food Show in New York.

The show, running June 26-28 at the Javits Center, is the largest marketplace for specialty food in North America. Tunisia cuisine has a rich culinary history blended with Arab, Greek, French, Turkish and Spanish influences, but its food is not as widely known in the U.S. as that of other Mediterranean and North African countries. That may start to change.

To get the Tunisia on the foo map, more than 38 Tunisian companies will present a variety of products including olive oil, pasta, dates, biscuits, confections, spicy harissa, candies, jam, tuna and organic products in a special pavilion at the upcoming summer show. There will be chef demonstrations and tastings each day.

Tunisia first exhibited at the Summer Fancy Food Show in 1999. This year’s presence is its largest yet. “As partner country, Tunisia has an opportunity to promote its image and Tunisian products in the U.S. market,” said Sami Hassene, deputy director, CEPEX.