Aviation enthusiasts from all over let out a collective sigh of relief with the official announcement that Ace Combat 7: Skies Unknown will finally release on PS4 and Xbox One on January 18, 2019, with a Steam version following February 1. 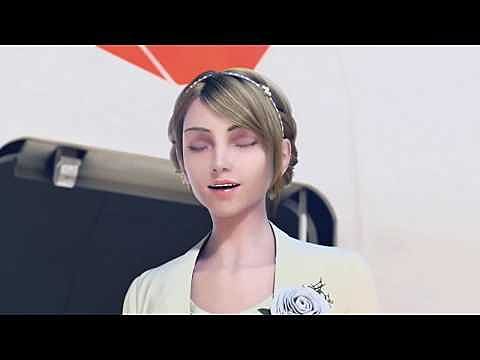 Initially announced in December 2015, Bandai Namco has been hard at work on the latest chapter of their combat flight simulator series. Serving as a sequel to Ace Combat 6: Fires of Liberation, the newest entry uses Unreal Engine 4, and the trailer shows a heavy focus on story and character development — something the series is already well known for.

Bandai Namco boasts features from the new engine such as enhanced graphics that deliver dynamic cloud cover, detailed particle effects from destroyed planes, and an array of aircraft and weapons to choose from. Ace Combat 7 will have exclusive PSVR missions for the PS4 version of the game.

Make sure to check back as more news and information releases for the upcoming air-combat action game.