Two more Xbox 360 games have joined the Xbox One backwards compatibility lineup. These new additions include a family-friendly Star Wars game and a satirical sim. 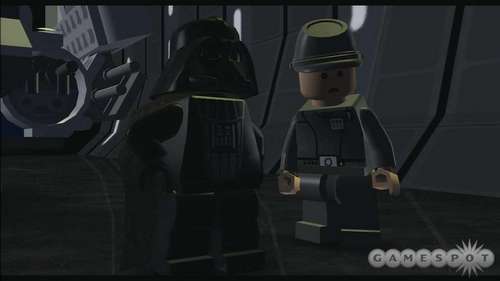 Lego Star Wars 2: The Original Trilogy was one of the earliest Lego-branded takes on a popular franchise, after the first Lego Star Wars hit it big by immortalizing the prequel trilogy in plastic bricks. As the name implies, it’s a take on the three classic films A New Hope, The Empire Strikes Back, and Return of the Jedi.

Tropico 4 is one of five entries in the long-running simulation series that makes you dictator of a small island nation. As «El Presidente» you’re tasked with keeping citizens happy or quelling rebellions to retain power and stave off the ever-present threat of being overthrown.

Both Lego Star Wars 2 and Tropico 4 received positive GameSpot reviews. As always, if you own these games digitally you can download them from your library, or insert the disc if you own the physical copies. They’re on sale in the Xbox Store for $15 (Lego Star Wars) and $10 (Tropico).

How Long Will It Take to Beat Spider-Man on PS4? Gameplay Length, DLC Revealed 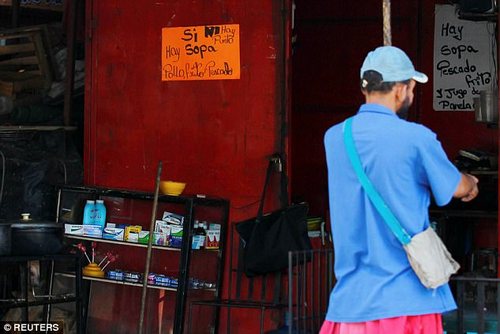