Jade Raymond has departed EA Motive, the studio she helped found, making way for another executive to take on additional responsibilities. VentureBeat reports that Samantha Ryan is currently running EA’s mobile, Maxis, and BioWare studios, and will add Motive to her portfolio. That puts Ryan in charge of all North American studios except Respawn and EA Sports. 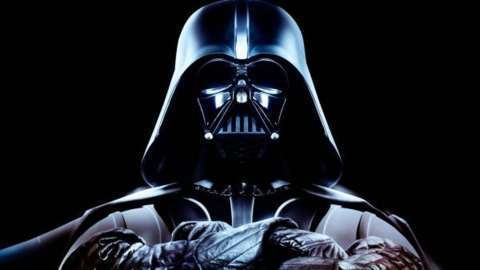 EA Motive has been at work on an unnamed Star Wars title, and it most recently helped DICE on development of Star Wars Battlefront 2. That Star Wars game is the same one Amy Hennig had been at work on before leaving the company upon the closure of Visceral. Raymond had said in an interview with Game Informer that her studio was planning to use a lot of the material produced by Visceral, but to pivot more towards «player agency.»

«EA Studios is focused on bringing more creative new games and content to players,» an EA spokesperson told GameSpot in a statement. «Laura Miele and her team have taken several steps internally to better support our game makers in this pursuit, such as expanding Samantha Ryan’s portfolio to lead additional studios, including Motive. Samantha is known for driving creative design and supporting game teams so they can bring their visions to life. She is a deeply experienced game-maker with a gameography that spans from The Sims to Batman: Arkham City to No One Lives Forever to the highly-anticipated Anthem.

«With this change, Jade Raymond has decided to leave Electronic Arts. In her time with us, Jade helped to build great teams, and our projects underway at Motive and other studios continue unchanged. We’re appreciative of all of her efforts, and we wish Jade all the best as she moves on to her next adventure. We are driving greater creativity into everything we do across EA Studios, and we’ll look forward to sharing more in the months to come.»

Respawn is working on its own Star Wars game, Jedi Fallen Order. It’s expected in holiday 2019. 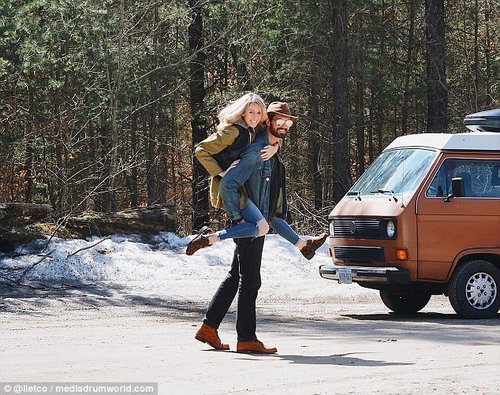 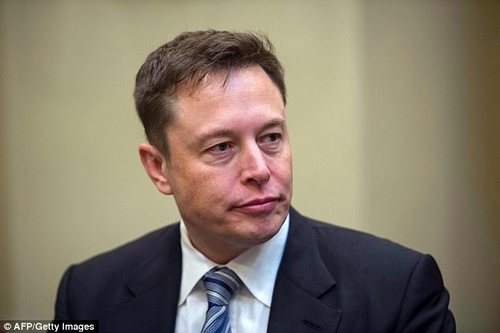 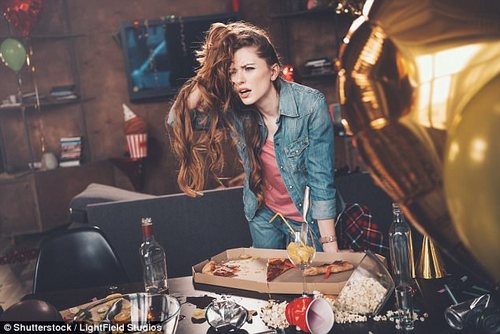