Microsoft has announced that Sinner: Sacrifice for Redemption will be available to Xbox Game Pass subscribers beginning Thursday, October 18. 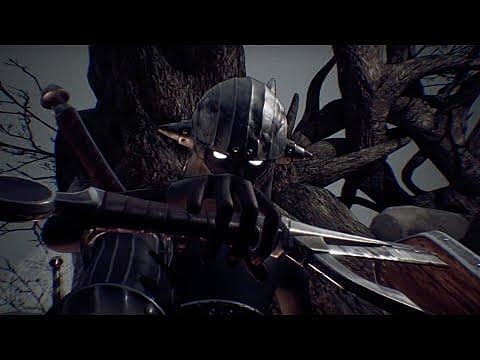 Announced in August 2017, Sinner is a «boss battler action-RPG» that is inspired by FromSoftware’s Souls series and Shadow of the Colossus (with «a dash of anime styling»).

In Sinner, players assume the role of Adam, a man «guilty of a great sin,» as he battles the «avatars of Sin» (the seven deadly sins incarnate).

Prior to each battle, players must sacrifice a stat, weakening themselves as their enemies become more challenging.

Along with this «level-down» system, Sinner promises combat that is «hard but fair» set against a «dark and harrowing tale.»

Stay tuned to GameSkinny for our coverage of the game, including a review and boss guide.