In a recent Twitter post, Dotemu — the publisher behind the reboot of Wonder Boy — announced Streets of Rage 4 in a stunning reveal trailer featuring familiar characters from previous entries of the series. 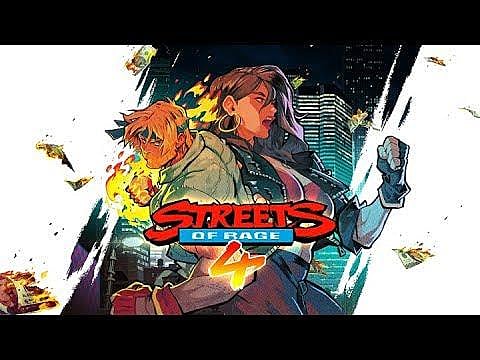 The upcoming title will be developed by Paris-based studio Lizardcube, in collaboration with Montreal-based developer Guard Crush Games. Lizardcube is already has a proven track record developing Wonder Boy, while Guard Crush Games is known for the Xbox 360 and PC title Streets of Fury.

Streets of Rage 4 builds upon the classic trilogy’s gameplay with new mechanics, a fresh story and a gauntlet of dangerous stages with a serious crime problem. Streets of Rage 4 recalls classic gameplay but it stands as an entirely original arcade-style romp thanks to the expertise of Guard Crush Games and Dotemu.

There hasn’t been an entry in the franchise since 1994 when Streets of Rage 3 was released.

No information on platforms or release window is available as of this writing, but GameSkinny will keep you up-to-date on everything regarding Streets of Rage 4.