Announced at E3, many have been scratching their heads about The Quiet Man, and, in a video released this morning, the developers have shed some more light on what we can expect from it (and how it was made).

The Quiet Man is a hybrid; an interactive movie that can be completed in a single sitting.

«We are not interested in vanilla,» writer Joe Kelly says. «This is a very unique flavor, and the people who want that flavor… I think are going to find this game and really enjoy it.»

There is a heavy emphasis on cinema here, and it led the developers to prioritize live-action filming and 3D scanning over CG.

«If the goal is the high quality, photo realistic CGI, why don’t we just shoot it then?» the game’s producer, Kensei Fujinaga, recalls asking. 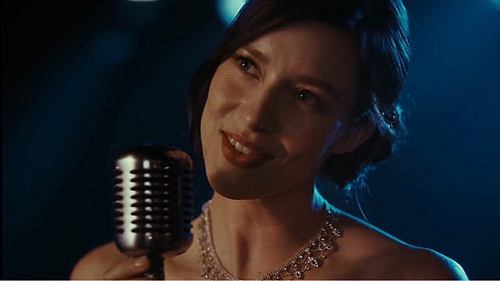 In The Quiet Man, players will assume the role of Dane, «a badass guy that has gone through some trauma,» and he just so happens to be a great fighter.

He is also deaf.

Initially conceived as a soundless game, though sound design is now a critical part of the experience, players will need to piece and puzzle the narrative together — while Dane can read lips and understand American Sign Language, players will not be privy to dialogue that he cannot hear.

Further, players will engage in a combo-based combat system choreographed by martial arts expert, Tatsuro Koike. There are an array of strikes, grapples, and ways to incorporate the environment into your fighting, however, the stated goal is «accessibility.»

This is not a game that asks players to memorize complex combinations to maximize damage. Combat seems to be mostly focused on indulging the numerous ways that enemies can be dispatched, not precise execution.

«There’s no way that you can see all of them in one sitting. You couldn’t see it in two, three, or four,» Nick Taylor, the the game’s Animation Director, says of the multitude of options for finishing an opponent. 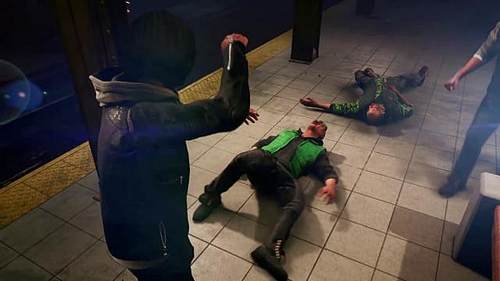 The goal of seamlessly weaving movies and video games is certainly ambitious, and the developers have their sights set high for The Quiet Man.

Fujinaga muses on the power of games:

That’s how I believe a video game can be much more than just fun.

Will The Quiet Man be able to attain something so grand?

Find out on November 1 when it releases for PlayStation 4 and PC.

Streets of Rage 4 is Announced