Level-5 has announced that Yo-Kai Watch 4 will be revealed with a trailer on June 23 for Nintendo Switch. It is reported that it will launch in Japan in late 2018. 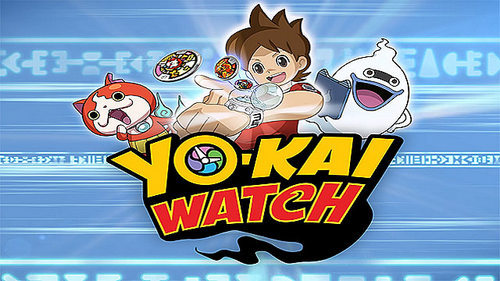 Additionally, another unannounced Yo-Kai Watch game will be revealed on June 27 at Level-5’s event for the fifth anniversary of the series.

These announcements come after the previously revealed Yo-Kai Watch Shadowside project, which includes an upcoming game and an anime series, which started airing in April.

Stay tuned to GameSkinny for more news and info on these games as they develop. 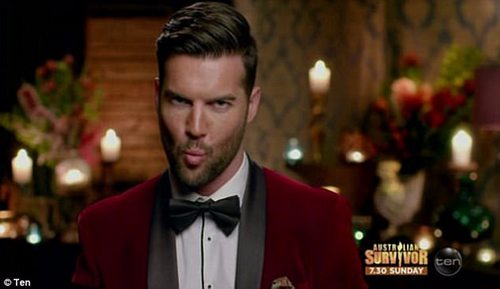