After seven years of development, Fallout: New California—a free mod for the PC version of Fallout: New Vegas—has released. The mod is single-player experience and acts as an unofficial bridge in the Fallout timeline. Amusingly, New California released the same day as the first Fallout 76 beta, offering a more traditional Fallout experience for those disappointed with the series’ new multiplayer-focused direction. 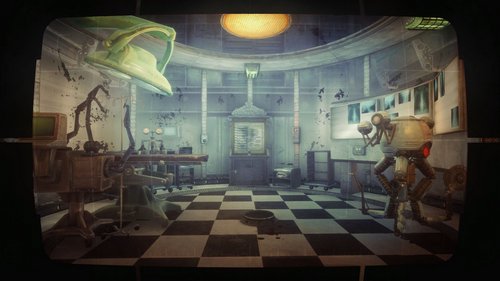 In New California, you play as an orphan who was raised in the San Bernardino Mountains by the survivors of Vault 18. The story picks up 20 years after Fallout 2, when people are still recovering from the aftermath of the New California Republic-Enclave War. As you play, you’ll take part in plot lines that ultimately inspire the events of Fallout 3 and New Vegas. If you have the right mods installed, your story in Fallout: New California can seamlessly transition into New Vegas as part of the same long save.

New California’s entire campaign can be beaten in six to eight hours, but there’s anywhere between 15 and 30 hours of content in each playthrough depending on what you choose to do. The mod has 13 possible endings as well, which are earned depending on the choices you make. Although it’s a mod of New Vegas, New California acts as its own separate game. It has its own map—which is about two-thirds the size of the one in New Vegas—and nearly 17,000 lines of spoken dialogue that are all unique to the mod.

To play New California, you’ll need the PC version of New Vegas. You don’t need the Ultimate edition of the game or its DLC, but it will have to be updated with the latest patches. Make sure you have a mod manager downloaded to your PC as well. The folks behind New California recommend Nexus Vortex or Mod Organizer 2. After that, you just need to download New California from the mod’s ModDB page, open your mod manager, follow the on-screen prompts, and you’re good to go.

The official Fallout timeline continues with Fallout 76, which releases on November 14 for Xbox One, PS4, and PC. 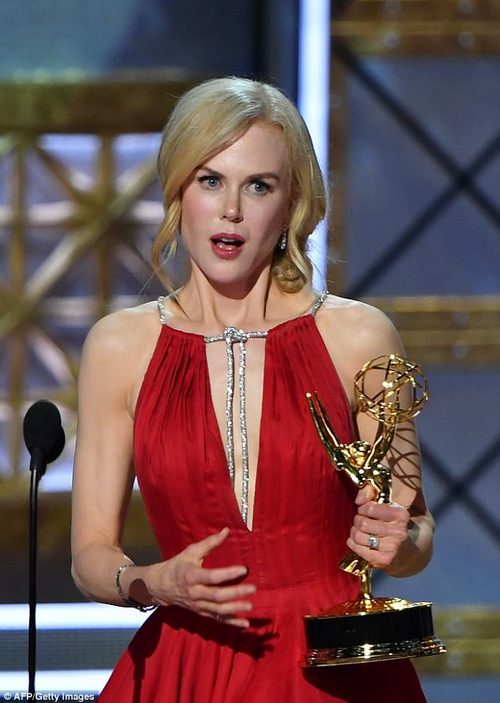