It was announced late last year during the PlayStation Experience in 2017 that MediEvil was going to return for the PlayStation 4 at some point. Little details have arrived about this development, but, we have learned that when the game does show up, it’s going to be far more than merely a remastered version. The MediEvil set to show up will be a full-on remake. 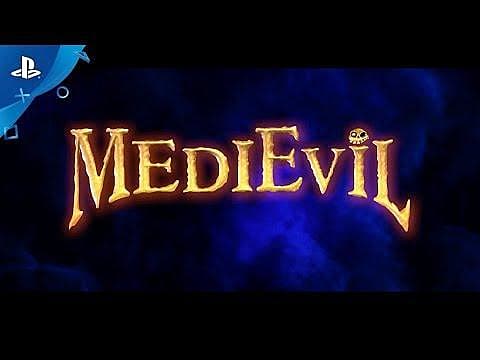 This insightful correction was brought up by Shawn Layden, the Sony Worldwide Studios chairman, during the 311 episode of the PlayStation Blogcast. You can listen in to hear the full conversation here.

The big takeaway from the away that Layden said, was this:

I think there have been some words that might sound alike but mean different things, like remake and remaster. This is a remake. We’ve taken the original game design and we’ve taken a lot of the key art, some of the other attributes of the game design and ethos, if you will. And we’re working with a developer called Other Ocean Interactive, and they are remaking MediEvil in that design — the original MediEvil from PS1. The one that I worked on when I was in Tokyo.

Layden’s statement directly contradicts the marketing message presented to the first announcement, which you can see in the trailer posted above. We were initially led to believe the MediEvil set to arrive on the PlayStation would be a 4K remaster.

Though, a new trailer is set to arrive on Halloween to correct this issue. Additional details will inevitably come with this trailer. Look for it soon!

For more details on this story, stay close to GameSkinny as we learn more.