The beta for Fallout 76 has officially begun, but as you read this, you likely can’t actually play it. That’s because Bethesda only has its servers available at certain times; trying to get in outside of these specific windows will yield a «login failed» error. Below, we’ve got all the details you need to know regarding exactly when you can play. At the time of this writing, the next test takess place on October 28 (October 29 for some regions), again only on Xbox One. Bethesda has also confirmed the first dates and times that will be open to PS4 and PC players. Read on for the full schedule.

Fallout 76’s debut test was available only on Xbox One for a four-hour window on October 23. That has since passed, with Bethesda deeming it an «amazing start.» Additional test periods will continue to be available for a limited time. The purpose of this is to force players together at a specific time to stress test and put the game through its paces. Sessions will typically last 4-8 hours in a given day, and then the beta will be inoperable again until the next session. The process will repeat between now and the game’s release date on November 14.

A beta code is available to anyone who pre-ordered the game across Xbox One, PC, and PlayStation 4. Pre-loading is only available on Xbox One for now, since the PC and PS4 betas will begin on October 30. You’ll receive a code with your physical pre-order to enter into the accounts page, or you’ll be entered into the pool automatically if you pre-order a digital copy. Note that those codes don’t grant you access. Rather, they put you into the potential pool of players to get a distribution code later, since Bethesda is rolling out the invites in waves.

Bethesda plans to let to keep your progress from the beta through to the full game. Pre-ordering also will get you 500 Atoms, the in-game currency, for purchasing cosmetic items in the shop. Fallout 76 is due out on November 14. For more details, check out our guide to everything we know. 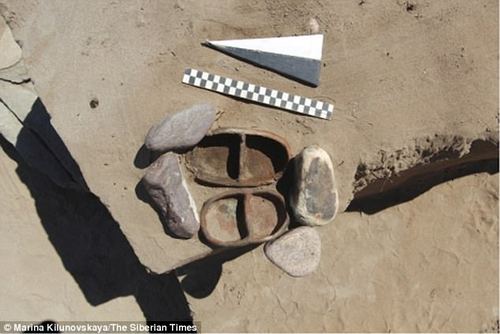