Because it is a Big Game Coming Out In 2018, EA’s Battlefield V will have microtransactions. Now, developer DICE has talked further about how the WWII shooter uses microtransactions, and when they will be available in the game.

Starting off, Battlefield V has two forms of currency: Company Coin and Battlefield Currency. Company Coin is earned through in-game progression (ex. career progression, daily missions, special assignments), and you can spend this currency on customisation options for your Company, or group of soldiers. 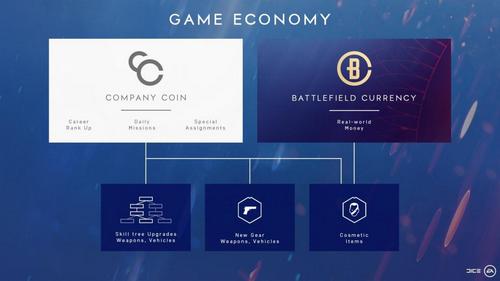 Cosmetics for soldiers and weapons will be available at launch, while cosmetics for vehicles will launch later in the Tides of War update.

The real-money currency in Battlefield V is called Battlefield Currency. You can buy cosmetics with Battlefield Currency, but not items that actually affect gameplay. This is the expected route to go, as DICE’s Star Wars: Battlefront II generated a lot of controversy and negative attention for its microtransaction system (which has since been scaled back to only offer cosmetic items to buy with real money).

Battlefield V’s paid microtransactions are coming sometime after launch. «Balanced rock-paper-scissors gameplay has always been the foundation of the Battlefield series, and our belief is that real-world money should not enable pay-to-win or pay-for-power,» DICE said.

Microtransactions isn’t the only part of Battlefield V coming after launch. The game’s battle royale mode, Firestorm, won’t be available until March 2019. 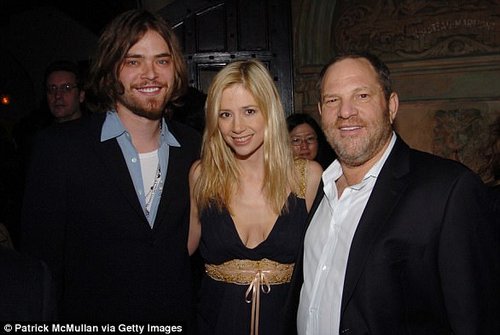