Microsoft has plans to expand the Game Pass subscription service from Xbox One to PC. CEO Satya Nadella reportedly mentioned during an earnings call that bringing Game Pass to PC will help increase the strength of the Xbox brand. 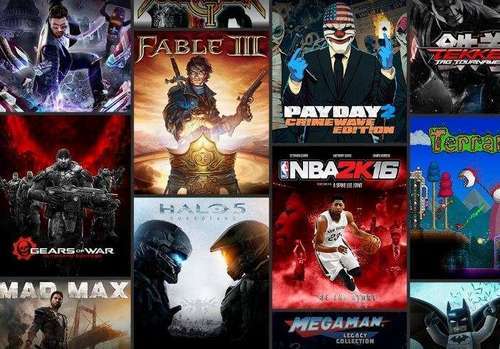 Ars Technica reports that Nadella didn’t give any indication of when to expect the subscription to expand, or if it would be included within the same all-you-can-eat price as the Xbox version. It would make some sense for the service to be all-encompassing, given that its current «Play Anywhere» initiative has made PC and Xbox versions of games available across both platforms regardless of where you bought it.

On the Xbox One, though, Game Pass has an isolated marketplace for such a service, competing only somewhat with the more niche EA Access. A PC subscription service would face competition from other similar monthly services at various price tiers. An Xbox One Game Pass subscription currently costs $10 a month. Expanding that pass to include PC games could come through an optional extra fee without paying for an entirely separate subscription.

Microsoft made a bold play for Game Pass by announcing early this year that it would feature all first-party games, on the day of release. That has included big names like Sea of Thieves and Forza Horizon 4. The company also works with publishers to introduce a new slate of third-party Game Pass games every month, and the list is growing pretty large. It also made Game Pass part of its All Access plan, which bundles the console, Game Pass, and Xbox Live Gold together.

Meanwhile, Sony appears to be keen on competing with Microsoft, changing its PlayStation Now service to allow players to download games. PlayStation Now had been a strictly streaming service, which Microsoft will be exploring in more depth next year with Project xCloud. 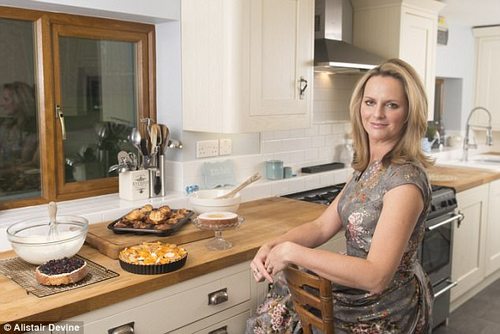