The apocalypse approaches, vault dwellers. Fallout 76 is coming to PC, PS4, and Xbox One on November 14, with a beta test kicking off in October. The earliest game in the series’ timeline, Fallout 76 puts you in the shoes of a person residing in Vault 76. Base-building returns from Fallout 4, and players can hunt down items that will allow them to fire nuclear missiles at areas of the map. The game is said to be four times bigger than its predecessor—and here’s a shocker—it’s online.

Every other person you see in the game is controlled by a real person—NPCs need not apply. For a complete roundup of the facts, check out Everything We Know About Fallout 76. Whether you’re a diehard fan of the series or you want to see what all the hype is about, you might be ready to lock in your Fallout 76 pre-order. If so, we have all the information you need below.

The pre-launch beta for Fallout 76 has begun. The only way to get access is by pre-ordering, so if you’re eager to play it ahead of launch, you’ll definitely want to take a look at the links below. The beta kicks off on October 23 on Xbox One before expanding to PS4 and PC on October 30. 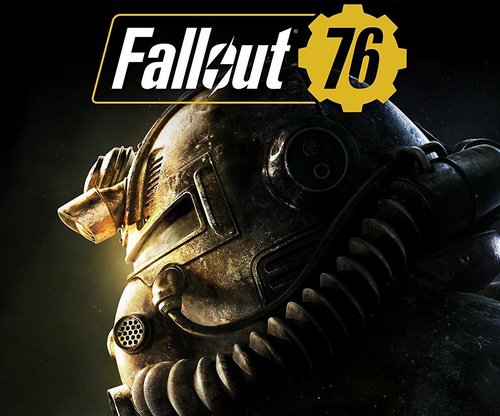 The standard edition of Fallout 76 comes with just the base game but is already available to pre-order. 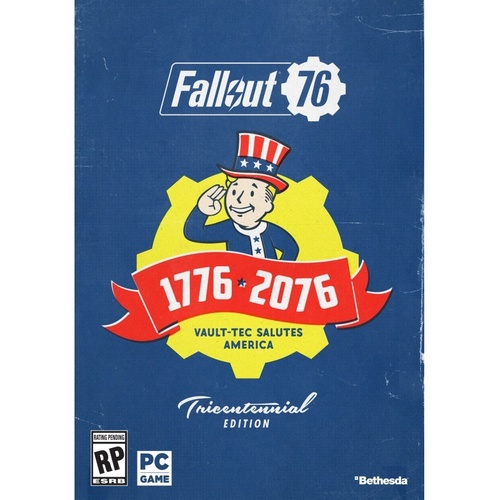 One step above the standard edition is the Deluxe edition, also known as the Tricentennial edition. You get the base game along with a variety of in-game bonus items. That includes the following goodies:

Provided you’re interested in those bonuses, you can pre-order this version from select retailers through the links below.

Those willing to spend more can get a much grander package. In addition to a copy of Fallout 76 itself, the Power Edition gets you a ton of extras, the centerpiece of which is a T-51 Power Armor helmet. This is actually wearable and is equipped with a voice modulator speaker and a working headlamp. This comes with a West Tek canvas carrying bag.

Also included is a map showing Fallout 76’s world. This measures 21 inches by 21 inches and glows in the dark. Additionally, there are 24 figurines based on in-game models (covering likes like creatures and vault dwellers), a steelbook, and bonus in-game items (outlined with the Deluxe edition).