Call of Duty: Black Ops 4 has issued a patch to address a wide variety of stability bugs and to fix a few crashing errors. In the announcement, Treyarch also addressed complaints about network performance, promising to continue working on it moving forward, now that it’s past the initial launch day push. 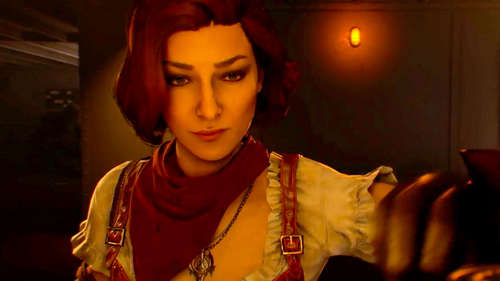 According to the patch notes, the October 21 update fixes a crash that was impacting Master Prestige players in Multiplayer and Zombies modes, and future updates should be coming to address some related UI issues. It also takes on a crash when crafting a Shield with the Frugal Fetish equipped in Zombies. Other issues include the Shield not displaying correctly in Blood of the Dead, items not appearing correctly in the Stash list of Blackout, fixing a bug that was causing the Collapse circle to appear invisible, and other assorted issues. It also promised a batch of updates aimed at network performance to take place over the next few weeks.

«We’re constantly working to optimize the game, and particularly network performance, to ensure the highest quality online experience for our players,» the notes read. «For a game launch with as massive a population as ours hitting so many global servers at once, we configure our infrastructure to ensure game stability as the highest priority over all other factors.

«Now that we’re past the initial launch of the game, we are focusing on fine-tuning network performance around the globe, using the real-world data that we have collected. Over the course of the next two weeks, we will roll out several updates to our network setup that will continue to improve upon the experience of our players since launch. As we have always said, launch is just the beginning, and we’re committed to making Black Ops 4 the best-supported game we’ve ever delivered.»

Black Ops 4 just kicked off its Black Market cosmetic shop, and is now offering special limited-time Halloween cosmetics as well. If you need some assistance being the best Specialist you can be, check out our tips and guide to the perks system.