If you’re excited about the zany tactical adventure that is Mutant Year Zero, you’ll be glad to know that Funcom and The Bearded Ladies have released 20 minutes of never-before-seen footage of the game, along with commentary from Lead Designer, Lee Varley, and Producer, Mark Parker. 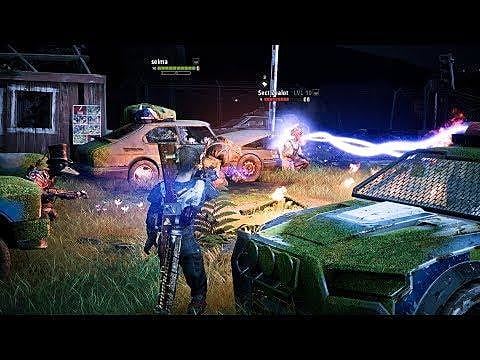 Mutant Year Zero: Road to Eden was announced earlier this year and quickly went viral due to the team-up of three unlikely heroes: a human female named Selma, Bormin the mutated boar, and Dux, a crossbow-wielding duck. And yes, these three return in the above video, letting us finally get a good look at them in action.

The gameplay looks similar to the tactical combat featured in an XCOM title with plenty of stealth and story thrown in. Players will have to survive in a post-apocalyptic Sweden where little of the human race remains — but plenty of anthropomorphic animals have shown up to fill in the gaps.

The game has received plenty of praise from those who have had the chance to play the demo at GDC, E3, and GamesCom. It’s also been awarded numerous «Best of Show» awards at these events, generating a good deal of hype around of its inevitable release.

You can pre-order Mutant Year Zero: Road to Eden for your PC through Steam or through the game’s website. There are two versions to choose from, a standard edition for $34.99 and a deluxe edition priced at $54.99. The deluxe edition comes with:

Those who pre-order the deluxe edition will gain access to the game’s Beta. Anyone who pre-orders at least the standard edition will receive a three-day head start at launch to jump into Mutant Year Zero: Road to Eden. The game launches later this year on December 4.

Stay tuned to GameSkinny for more news and information about Mutant Year Zero as it develops. 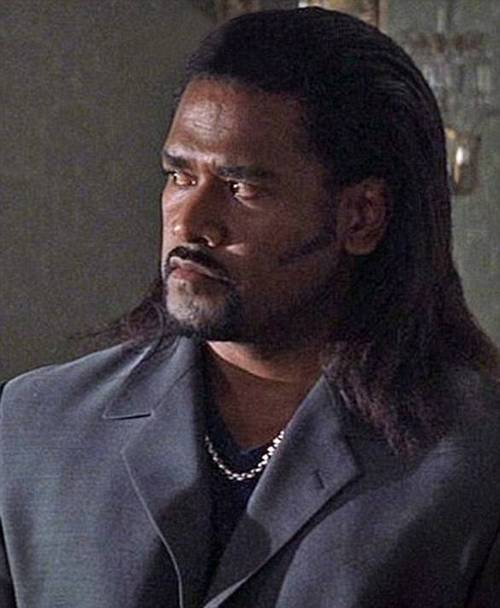 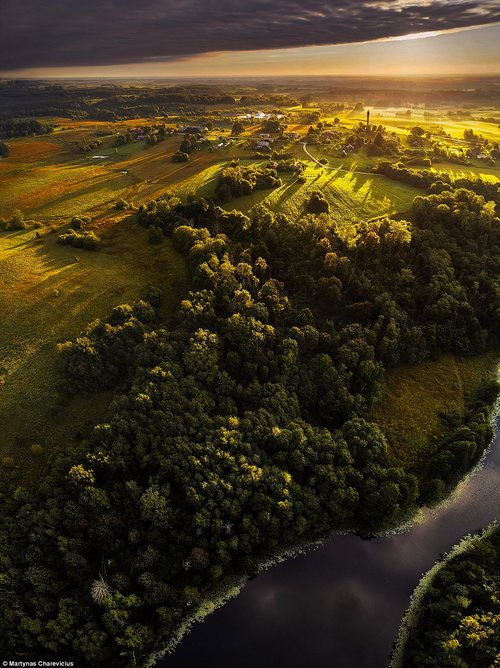