While we still don’t know what Blizzard has planned for the Diablo announcements at BlizzCon, we may have a better idea of what those announcements won’t be. Since players first took note of the fact that Diablo will be the first topic discussed on the main stage following the convention’s opening ceremony, we’ve seen some serious speculation spurred by things like merchandise appearances and Blizzard representatives having a chat with the press. 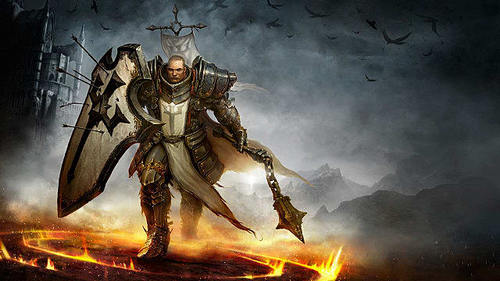 In fact, GameSkinny recently covered both the rumor about Diablo 3 crossplay and the speculation on «Reign of Terror».  Unfortunately, it seems that neither of these things is what it appears to be.

Following the Business Insider article that attributed a comment indicating Diablo 3 crossplay would be happening at some point — it was just a question of «when» — Blizzard has informed press that cross-platform play is not in the works.

The statement provided to DualShockers and Nintendo Life indicates that the company likes the idea, but has no plans for it at the moment.

While we love the idea of bringing our players together across platforms, we do not have any plans to implement cross-platform gameplay for Diablo at this time.

The good news here is that cross-play hasn’t been completely ruled out. But, despite what the representative who spoke to Business Insider told them, it’s still a question of «if» as well as «when».

As for «Reign of Terror» being an accidental title leak, a Blizzard rep told GameSpot that’s not the case. It seems «Reign of Terror» is just a title attached to the new products and nothing more. They even go so far as to explicitly state that the name doesn’t directly reference any «content at the show».

So, once again, we’re left without any information on what, if anything, Blizzard will be announcing for the game at BlizzCon. Of course, they’d probably like to keep it that way. 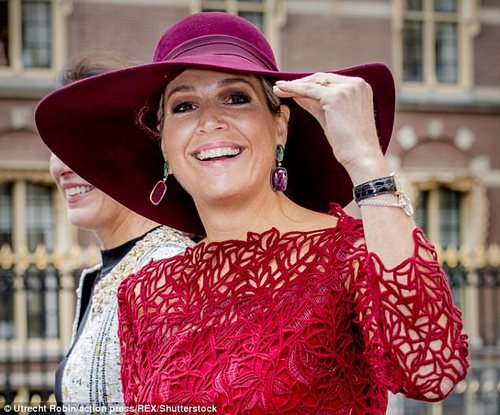